Champions League prize money: How much can Chelsea and Man City earn?

Champions League final prize money - how much Chelsea and Manchester City can earn.

Chelsea take on Manchester City in the Champions League final at 8pm - but how much can both clubs earn from the showpiece event staged in Porto?

Pep Guardiola is hoping to guide City to their first European trophy but he comes up against a familiar foe in Thomas Tuchel.

Chelsea have come out on top in their last two encounters but Guardiola is not going to adjust his plans because of recent results.

"I know exactly the way we want to play, with who we're going to play and I'm not going to bother them much," the Spaniard said.

"It's an incredible experience to be here. I know exactly what I'm going to tell them. The guys who are anxious and nervous, I will tell them that's normal.

"I'm pretty sure we have to suffer to win the final. It's nice to say enjoy it but sometimes it's not possible. You have to be resilient and adjust." 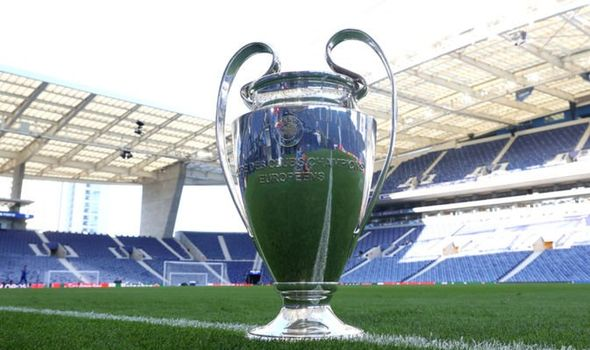