The confirmed Man Utd XI vs Leicester City has now been named by Ole Gunnar Solskjaer, with changes galore made. Whatever happens from her... 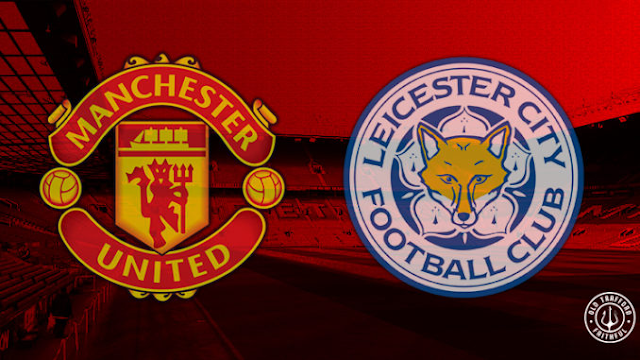 The confirmed Man Utd XI vs Leicester City has now been named by Ole Gunnar Solskjaer, with changes galore made.

Whatever happens from here on out, Manchester United are all but guaranteed to finish the season in second place. With three games in five days, changes were always going to be made for this one.

Simply put, it came to prioritising Leicester City or Liverpool. The logical decision was always going to be the latter. In terms of team news, Ole Gunnar Solskjaer has not disappointed.

The confirmed United XI has now been named by our Baby Faced Assassin, with ten changes made from last time out. The only survivor from the Aston Villa game? Mason Greenwood.

David de Gea has been brought in as the goalkeeper for this one. The Spaniard isn’t a bad back-up to have, eh?

Brandon Williams comes into the team in the right-back role, allowing Aaron Wan-Bissaka some well deserved rest. Alex Telles gets the nod at left-back, with a chance to redeem himself after a horror show against AS Roma. Eric Bailly is given the chance to start here, partnering young Axel Tuanzebe at the heart of our back four.

Nemanja Matic will sit at the base of our midfield, he’ll also wear the captain’s armband. Donny van de Beek is also playing in a central role.

Juan Mata will play in that #10 role just in behind the striker, who presumably, will be the aforementioned Greenwood. Here’s where it gets exciting. There are full debuts Premier League debuts for Anthony Elanga and Amad Diallo. Hopefully, those boys go out there and do us proud.

In terms of quality on the bench, the likes of Edinson Cavani, Marcus Rashford, Bruno Fernandes and Paul Pogba can be called upon if needed.