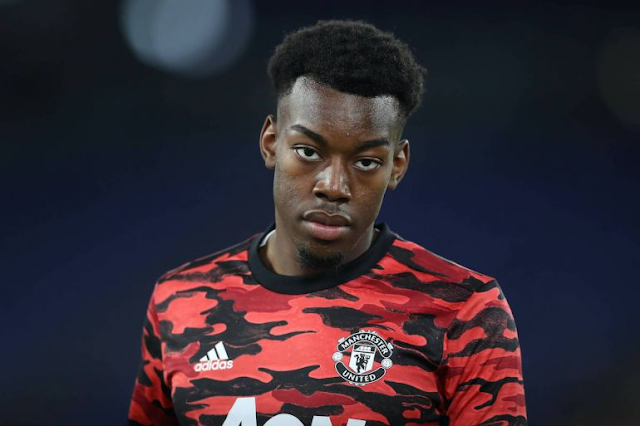 Manchester United have already wrapped up second place in the league and Ole Gunnar Solskjaer is focusing on Wednesday night’s Europa League final against Villarreal, which explains why we can see so many changes in the starting line-up.

Dean Henderson stands between the posts as expected, with Brandon Williams and Alex Telles occupying the full-back positions. At centre-back, Victor Lindelof gets a rest as Axel Tuanzebe and Eric Bailly start.

Nemanja Matic is supported by Donny Van de Beek in midfield. We will also see Dan James and Amad Diallo on the flanks.

Rumours about a start for Phil Jones did the rumours before kick-off.

We were led to believe there was some truth in those, but we were unable to confirm before kick-off. It hardly comes as a surprise that he’s not in the squad vs Wolves.