It seems that Conor McGregor has so much money that he doesn’t really know what to do with it. The world-renowned UFC fighter clearly want... 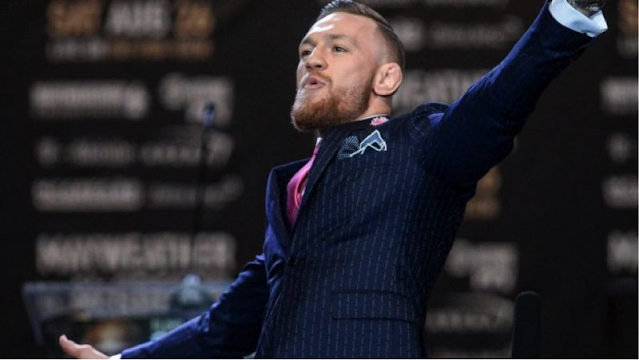 It seems that Conor McGregor has so much money that he doesn’t really know what to do with it.

The world-renowned UFC fighter clearly wants to have other business interests away from the octagon, though it appears he’s a little confused.

Not long after news broke that the fighter would be keen to invest in Manchester United came the assertion that, in fact, he had initial conversations with Celtic’s major shareholder, Dermot Desmond, about buying shares in the Scottish giants.

A conversation came up regarding Celtic first to be honest. To acquire shares from Dermot Desmond. I am certainly interested in acquiring a sports team at some stage!
Both Celtic and Man United are teams I like for sure. But I am open. I feel I could do big things for a club. https://t.co/KgD9qnYipP

As an investor, he’s free to put his money where he so wishes of course, but suggesting an allegiance with one club only to then nail your colours to the mast of another certainly isn’t going to win McGregor any friends.

Not that it will bother the Irishman, who seems to make a habit of offending just about everyone.

Controversy sells, evidently, with the money still rolling into his bank account.