According to  Fabrizio Romano , Tom Heaton’s return to Manchester United is now ‘done and completed’. Man United fans, in wake of their Eu... 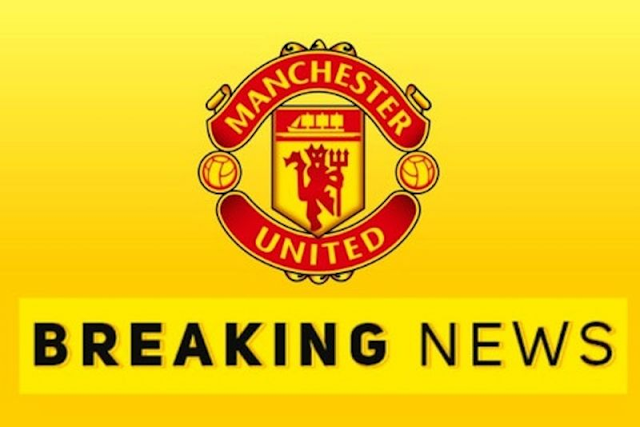 According to Fabrizio Romano, Tom Heaton’s return to Manchester United is now ‘done and completed’.

Man United fans, in wake of their Europa League final defeat, will be waiting on transfer news in hope of improving their mood a little.

When it comes to delivering that transfer news, there’s no better in the game than Fabrizio Romano, who has provided some Man United insight via Twitter.

While Romano does tell the fans what they’d ordinarily want to hear, a player is set to join, it’s not a deal that’s going to have pulses racing across Manchester.

Tom Heaton will undergo his medical and sign as new Manchester United player in the next weeks, the deal is ‘done and completed’. 🔴🤝 #MUFC

Heaton is a good goalkeeper, and a Man United boy. Signing him on free to be third choice is a pretty good bit of business from the Red Devils.

Though, you could forgive the supporters for not hitting the pubs after hearing the news of his imminent arrival. After all, his arrival will hardly be impactful.

Man United will likely be busy this summer, with there still being glaring holes in the squad. Signing Heaton would be a good way for the club to kick things off.