Erling Haaland has just told Manchester United what he wants

Haaland is hungry for success Man United are known admirers of Erling Haaland and they need to do everything to sign him this summer. The ...

Man United are known admirers of Erling Haaland and they need to do everything to sign him this summer.

The very fabric of Manchester United is sewn together by winning silverware, which is why for all the talk of the progress Ole Gunnar Solskjaer is making at the club, Wednesday's Europa League final defeat against Villarreal generated that awful, dark, sinking feeling.

While Solskjaer's shortcomings in the dugout were perhaps exposed in Gdansk, team-selection failures and an undeniably concerning lack of willingness to make any substitutions, for example, he's earned the right to take United forward next season.

One defeat through a penalty shootout does not make you a bad manager - nor should it define your tenure - and now the dust has settled on that humbling in Poland, the Norwegian's attention will turn to the transfer market because his side needs strengthening. 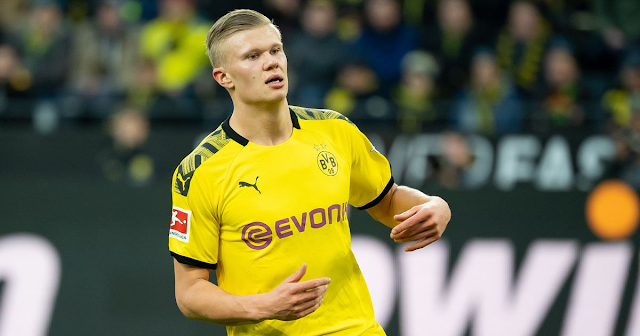 With the benefit of hindsight, the signing of Edinson Cavani has proved to be a masterstroke and it was shrewd business from Solskjaer to persuade the 34-year-old to extend his stay in Manchester, but there's also been an element of fortune about that move.

Although the reality is different, the signing of Cavani had all the hallmarks of a calamitous and panicked transfer from United, reminiscent of their gamble with Odion Ighalo last year, which suggested they were playing roulette with their transfer strategy.

All too often have United failed in the transfer market in recent years, placing their bets on the wrong horse in the race, but this summer feels like a watershed moment in the club's history and they need to raise the stakes, going all-in with a statement of intent.

Solskjaer has refused to rule out signing a striker and one obvious candidate for a move is Erling Haaland, but without noting that the pair could rekindle an already established relationship, it has the possibility to be the perfect marriage.

"I am a simple guy. When I like something I just want to have more. Like I have said before, when I score a goal, I always chase the next goal. I just won my first major trophy and it was a great feeling, so I want to win trophies," Haaland said this week.

There's nothing simplistic about winning trophies - it's the ultimate reward for any club in any competition around the world, but United haven't clinched silverware for four years, although fortunately, they have the solution to that problem staring at them.

While it seems unlikely Borussia Dortmund will sanction an exit for Haaland this summer, it would be foolish for United not to test their resolve, but if that fails, they should get themselves at the front of the queue to sign the 20-year-old next season.

What do United and Haaland have in common? They both want to win an abundance of trophies and they can both align to make that happen, but it seems they both need success now, there's no more time for just 'progress' and playing the bridesmaid.

It's understood Haaland has a release clause in his contract that starts in 2022, which would allow him to leave the club for €75million next summer, so Solskajer will be hoping Cavani can continue to deliver before making a swoop for the Dortmund star.

If United don't sign Haaland this summer, that should be their last gamble - they need to go all out to sign him next year. 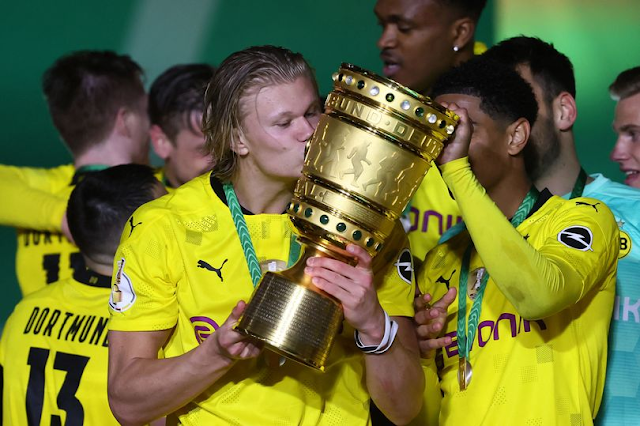