Jose Mourinho’s new club is… Roma. It is safe to say nobody saw this one coming. Spare a thought for Henrikh Mkhitaryan, who struggled to ... 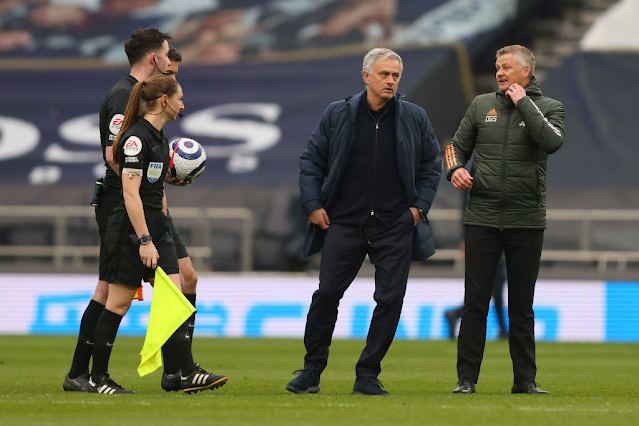 Jose Mourinho’s new club is… Roma. It is safe to say nobody saw this one coming.

Spare a thought for Henrikh Mkhitaryan, who struggled to impress Mourinho at United and now finds himself working under the manager once again.

Mourinho does not take over right away, with Paulo Fonseca remaining in post until the end of the season, so he will avoid a reunion with United this week.

This gives Mourinho time to plan, and look at summer transfers, and there are five Manchester United players who may suit his requirements… 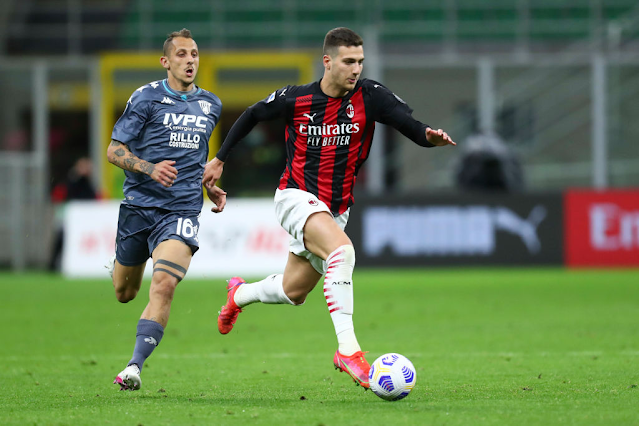 Diogo Dalot was signed by Jose Mourinho in 2018 and has nearly just completed a season in Serie A, on loan at AC Milan.

Mourinho could look to sign Dalot for a second time, and was said by BleacherReport to be interested in a move a year ago.

This time, United would not be selling to a rival, which ruled out a sale to Mourinho’s Spurs last summer. Dalot is expendable at the right price, and may be tempted by a move.

Jesse Lingard is going to be in-demand this summer after an impressive loan spell at West Ham.

The MEN reported that Mourinho considered signing Lingard in January, and will probably wish he had done.

ESPN reported Roma were keen on Lingard last summer, and Mourinho’s arrival could help this.

Lingard enjoyed the best form of his career at United under Mourinho’s management.

Mourinho has already signed Nemanja Matic twice and it could make sense for him to do so a third time.

Matic will be well suited to the slower pace of Serie A, and could feature against Roma in the second leg this week.

A move would suit United, and force the club’s hand to go out and buy a younger defensive midfielder.

OK, we are being a little overly optimistic here. But, could Jose really get the band back together and reunite Jones with Chris Smalling?

A move to Italy has done wonders for Smalling, and if Jose’s Roma came calling, United should probably give him away for free. 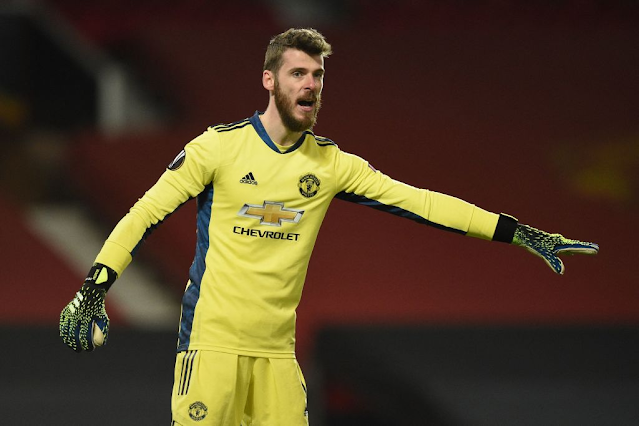 United need to offload De Gea this summer if he is going to be second choice and Roma may have become a possible destination.

De Gea enjoyed the best spell of his career under Mourinho and could be tempted by a move.

Roma will have some funds, Mourinho would not have gone there otherwise, and a loan move with Roma paying his wages might be a compromise.