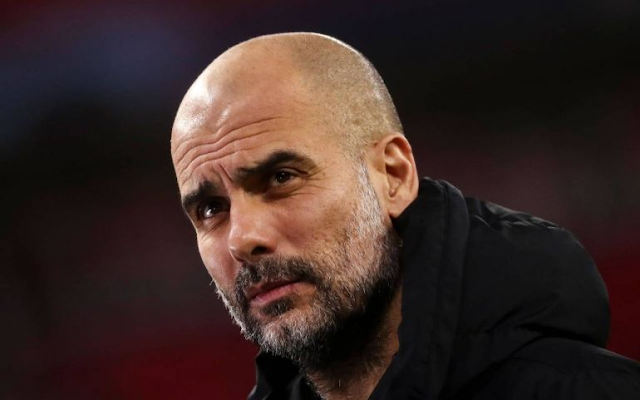 Former Manchester City midfielder Dietmar Hamann has hit out at Pep Guardiola for his tactics in yesterday’s Champions League final defeat to Chelsea.

The Spanish tactician made the somewhat surprising move to line up without a defensive midfielder as both Fernandinho and Rodri were left out of the starting XI in Porto.

Hamann has tweeted describing this as “madness” from Guardiola, who is well known over seeming to over-think things when it comes to his approach to big Champions League games.

Rodri played 53 games this season. Playing any game without a holding midfielder is madness, let alone a CL-final. Congratulations to @ChelseaFC , well deserved

Interestingly, Hamann then responded to a user discussing his role for Liverpool in the 2005 Champions League final, when the former Germany midfielder came on for the Reds at half time after their similar approach backfired.

Hamann says Rafael Benitez initially felt he had to try a bold approach to taking on AC Milan, but quickly recognised it wasn’t working, unlike Guardiola yesterday…

Very true. We played a team far superior to us so Rafa thought he had to try something. Big enough to admit mistake and rectify it. City played a team that finished 19 points behind them https://t.co/noIvW94649