Further protests at Old Trafford will see the Glazer family cave in and relinquish control of Manchester United, according to one pundit. ... 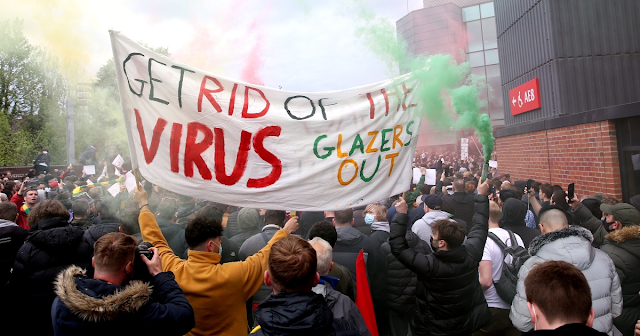 Further protests at Old Trafford will see the Glazer family cave in and relinquish control of Manchester United, according to one pundit.

American businessmen Joel and Avram Glazer have faced increasing calls to go following the European Super League fiasco. The former made himself a vice-chairman of the deposed competition, announcing his excitement at the plans. As a result, fan anger led to the postponement – and rearrangement – of Thursday’s clash with Liverpool.

Amid the anger, Joel Glazer vowed to consult more with United’s fans.

In his open letter, he said: “I would like to reiterate my sincere apology for the mistakes that were made.

“In particular, I want to acknowledge the need for change, with deeper consultation with you as our main fan representative body across a range of important issues, including the competitions we play in.”

Nevertheless, the frustration has not gone away and one pundit has said that further protests will lead to the sensational sale of the club by the Americans.

“I would think so,” Kevin Phillips said when asked if the Glazers could back out of United under more pressure.

“It’s only natural. We’ve seen protests before but to actually break into the stadium and let off flares and cancel a game. It shows you what it means to the fans. It stems beyond just this season. They’ve seen enough, they want to see change.

“Only time will tell. These people are businessmen and they don’t really care what the supporters think.”

However, Phillips insisted that he hopes to see the situation resolved amicably, rather than watch similar scenes which some supporters turned violent. 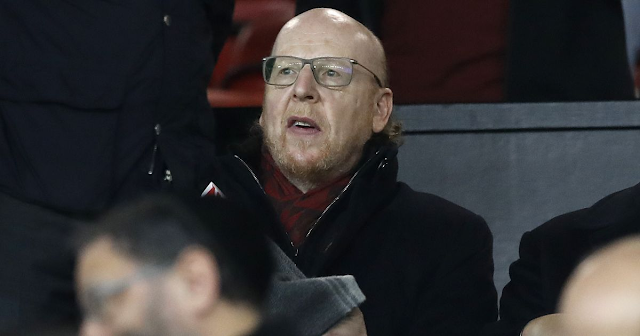 The Glazers became associated with United in 2005 and criticism of their ownership dates back 16 years.