BirminghamLive reports from the Bodymoor Heath treatment room ahead of the Premier League game with Man United on Sunday Aston Villa are i... 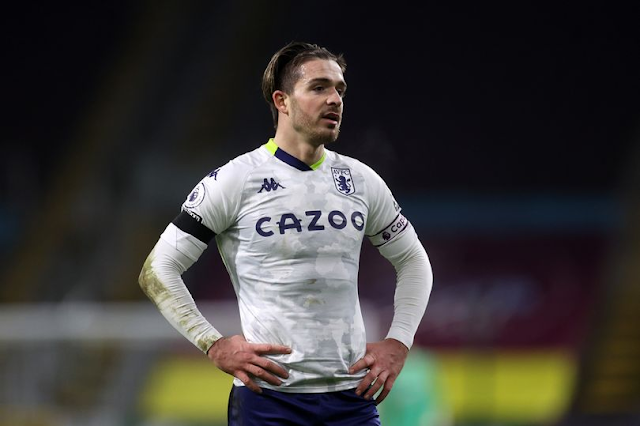 Aston Villa are in Premier League action this afternoon as they look to build on the win over Everton in their last outing.

Goals from Ollie Watkins and Anwar El Ghazi gave Dean Smith's men a 2-1 win over the Champions League chasing Toffees as they look to end the campaign on a high in their five remaining games.

Ole Gunnar Solkjaer's men go into the game off the back of success in the Europa League, making it through to the final of the competition with an 8-5 aggregate win over Roma on Thursday night.

The Red Devils weren't in action last weekend, due to their game against Liverpool being postponed due to protesters getting inside Old Trafford. That game will now be played on Thursday, with Man United also taking on Leicester City on Tuesday evening.

That has led to Solskjaer hinting that he could make changes for the upcoming games.

For Villa, Jack Grealish is stepping up his recovery, but the game against Man United will come too soon. But what is the latest Villa team and injury news ahead of the afternoon's clash?

Target return date: Everton on May 13.

What Smith has said: "I've said many times, we want him back as soon as possible, but we've got to do it right as well.

"We obviously had a spike in his loading last time and we had a reaction, so we have to make sure that we're very conservative with our approach this time with it.

What Smith said: "He's had a significant knee injury which is normally nine months. We never like to put a time frame on injuries but that's the average time to come back. Some come back earlier, some come back later."

Target return date: Everton on May 13.

What Smith said: "Morgan is still not available, he'll be training with us next week."

Status: Fit-again after overcoming a knee injury and came on as a sub against West Brom.

What Smith said: "He is not ready for a start, he’s only played 45 minutes of football, really; he’s played a couple of Under-23 games and we’ve been building him up gradually.

"I'd just seen a gradual improvement in him in training and felt he could be ready to do 15 minutes for us at the end of the game."