Ian Wright has suggested on the Wrighty’s House podcast that he believes Yves Bissouma would snub Liverpool to sign for Manchester United.... 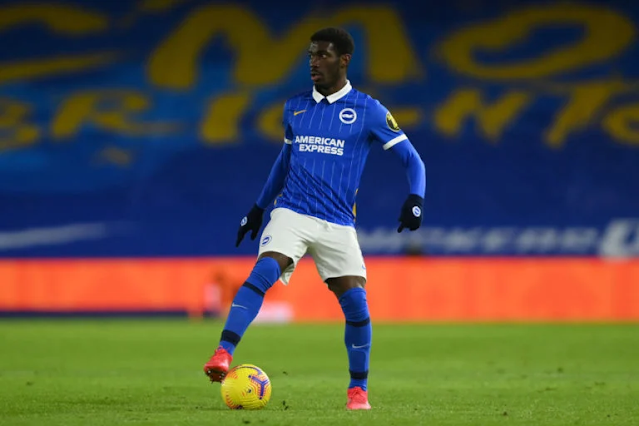 Ian Wright has suggested on the Wrighty’s House podcast that he believes Yves Bissouma would snub Liverpool to sign for Manchester United.

Liverpool have been linked with the Brighton & Hove Albion midfielder heading into the summer transfer window (Times).

But Wright thinks that Manchester United should go after him, rather than Jurgen Klopp’s side.

And the pundit claims that if Bissouma made to pick between Anfield or Old Trafford, it would be United who he would go for.

“You look at Bissouma and Bissouma is looking at Liverpool, and we know that Liverpool have had their problems this season,” he said.

“If you’ve got to choose between Liverpool and Man United in the current climate, I’m probably going to go with Man United.

“What’s going on at Liverpool is there are a lot of players getting into that 30 age bracket – Van Dijk, Henderson, the three guys up-front.

“You think to yourself, yeah Liverpool magnificent what they have done the last couple of years.

“And I’m not being disrespectful for Liverpool. But where’s the funding?”

If Liverpool or United are to sign Bissouma it is claimed that they will have to spend £30 million on him by The Times. 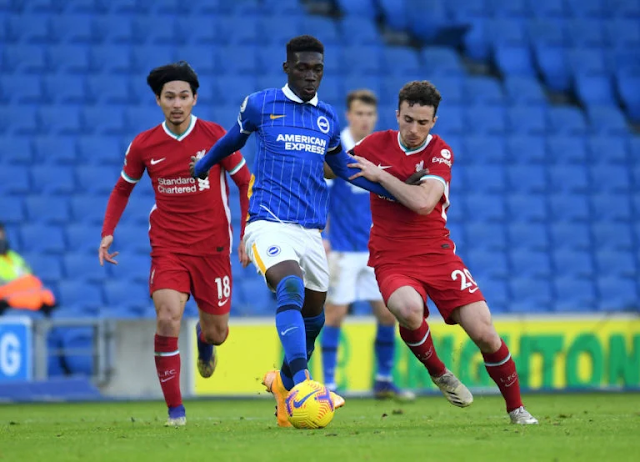 The same report claims that Bissouma is looking to move on, after what has been an excellent season at Brighton.

If he was to join Liverpool there could be a gap opening up in Klopp’s side’s midfield.

Georginio Wijnaldum looks likely to depart Anfield in the summer, which means Bissouma would have a space for him in the Reds’ team.

At United it is not out of the question that he could become a starter, though.

There is an argument to suggest that Bissouma would be an upgrade on the likes of Nemanja Matic, Scott McTominay and Fred – and it would be intriguing to see how he would cope with the step up.