Manchester United boss Ole Gunnar Solskjaer has admitted he may be set to anger West Ham United. West Ham have a genuine chance of making ... 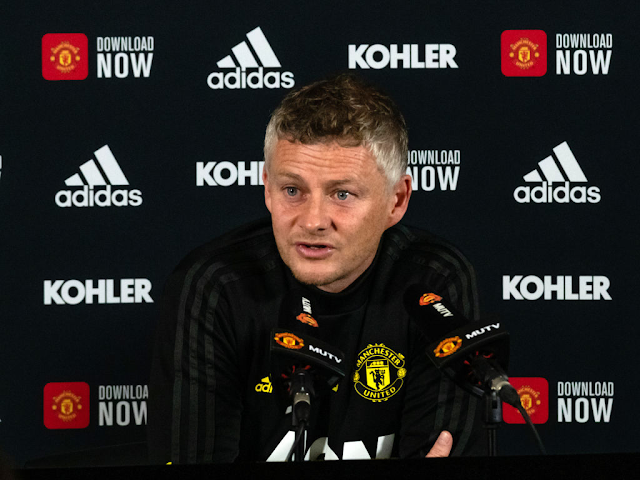 West Ham have a genuine chance of making the Champions League this season.

Chelsea travel to a Man City side looking to seal the title tonight.

And many would argue West Ham now have an advantage as they have easier fixtures – on paper at least – than the Foxes and Chelsea. 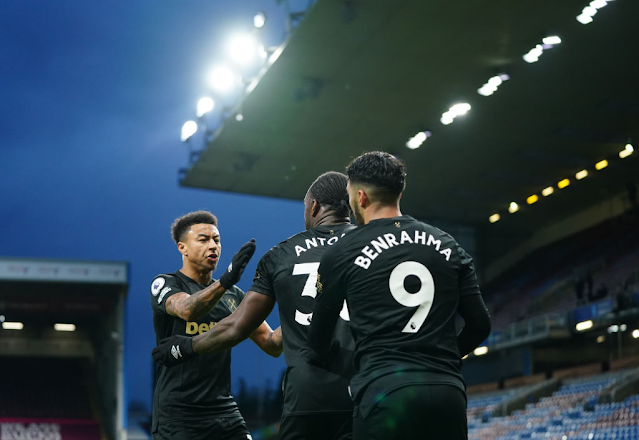 Hammers in with a serious chance of Champions League football

Of course Tottenham and Liverpool are still in the mix too.

Man United will have a huge say on West Ham’s Champions League hopes.

The Red Devils play both Leicester and Liverpool.

But Solskjaer has now admitted he may be about to seriously anger the likes of David Moyes and West Ham by resting key players in those games.

And he even admitted that gives West Ham’s top four rivals a seriously unfair advantage.

Solskjaer has slammed the decision to reschedule Man United’s clash with Liverpool for next Thursday, insisting he will have no choice but to rotate his players in the coming games in order to protect them from injury. 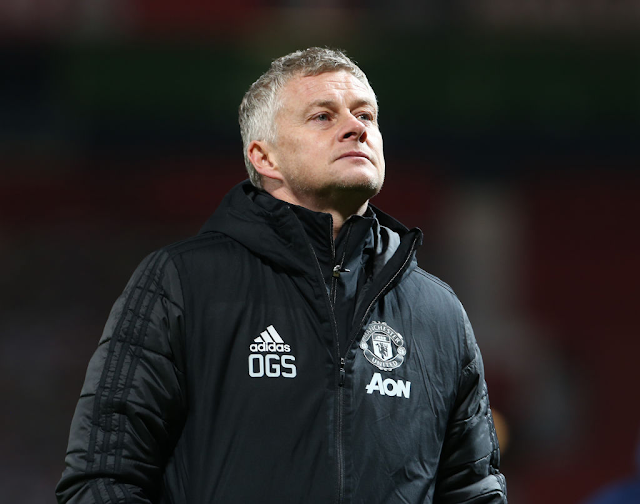 United’s original clash with Liverpool was postponed last weekend after a fan protest at Old Trafford against the club’s owners. The rescheduled match means Solskjaer’s side face the gruelling prospect, at the end of an unrelenting season, of playing three league games in five days.

With a Europa League final on the horizon and second spot all but sewn up for Man United, West Ham could be the ones to suffer (Sky Sports).

“I’ve looked through and I know that Man Utd in 91/92 had a very similar run-in and you can see how the results deteriorate. So for me, we’ve been dealt a very bad hand by people who sit behind their desks in suits who have never played football and understand what this is about.

“I can promise you that it’s impossible to play 90 minutes four times at this intensity, at that level in the Premier League, from Thursday to Thursday. That means I cannot play everyone every minute, which means we’ve got to prioritise. 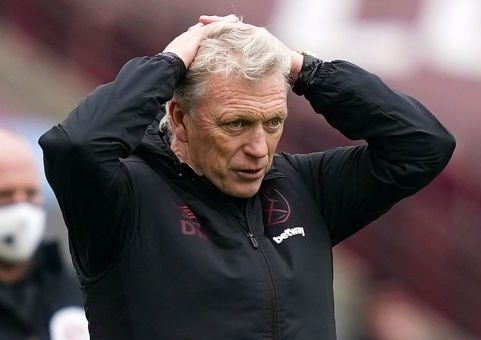 “Sunday 2pm (vs Aston Villa) is not the problem, that was always scheduled. Tuesday (vs Leicester), Thursday (vs Liverpool) after Thursday, Sunday – that’s a big problem…

“I don’t know how you can defend playing three games in so short a space of time.

“I know there’ll be teams fighting for the Champions League places that will not think ‘that’s not Man Utd’s best team, that’s not their best players’. But I’ve got to look after the players, and that might mean someone isn’t happy with my team selection for one game – or two games.

“That might affect whoever gets into fourth position, or the Champions League. That’s not my problem, it’s everyone else’s problem.”

So much for sporting integrity then Ole?

The great Man United used to be one of the game’s leading lights when it came to class and integrity.

But after the ESL plan and now this, it seems that’s not the case anymore.