Ahead of the next transfer window, Manchester United has put another prolific striker on its radar.

With a total of 71 English Premier League goals to date, Manchester United has proven that the team’s scoring has been phenomenal this season.

However, it is becoming more and more apparent that Ole Gunnar Solskjaer will be keen on adding more goalscorers into his squad this summer.

One of the newest strikers being linked to the Red Devils is Southampton’s Danny Ings, The Telegraph reported.

Ings is no stranger to Manchester United, having been considered by the club as an option signing during the January transfer window of 2020.

However, Solskjaer’s side decided to secure a loan deal for Odion Ighalo instead.

If reports are to be accurate, Southampton is currently valuing the 28-year-old, who is entering the final year of his contract, at around the region of £30 million ($42.5 million).

Some reports suggest that Manchester United could be looking Ings as a significantly “cheaper” alternative to its reported target striker Harry Kane, who is likely to cost over £100 million ($142 million).

Though Ings hasn’t been as prolific as Kane, the former Liverpool striker has managed to make his mark in Southampton, having notched 22 goals in the Premier League last season and 12 in the current campaign.

What’s even more interesting is that Ings’ fine form and attacking versatility have been analytically likened to that of Manchester United’s Bruno Fernandes and Liverpool’s Roberto Firmino, according to an analysis made by The Athletic.

While Ings presents a strong case to become Manchester United’s additional striker, an earlier report stated that the Red Devils still have Kane on their wish list.

“[Edinson] Cavani’s contract has led to people speculating [Manchester] United will not look to sign another striker in the summer,” famed transfer insider Ian McGarry earlier revealed on “The Transfer Window" podcast. “However, we have checked this and it is our information that that is not the case. It’s certainly not the case in the Harry Kane story.”

“[Harry] Kane is very much desired by Manchester United,” he added. “They of course will be frightened somewhat of [Tottenham chief] Daniel Levy’s £170 million ($239 million) asking price for his captain. That is unrealistic in the current financial environment anyway. But it is our information that Kane is still very much on United’s radar.” 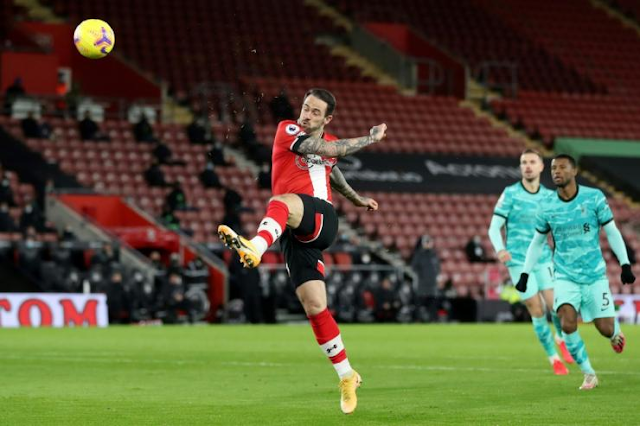