We’re used to seeing teenagers playing senior football on a regular basis just now, but it doesn’t happen quite so much at the highest lev... 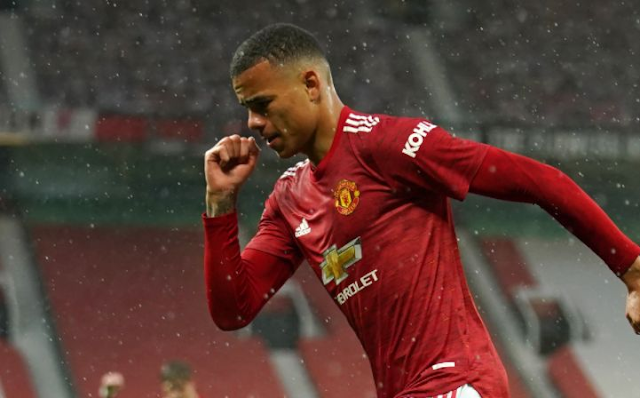 We’re used to seeing teenagers playing senior football on a regular basis just now, but it doesn’t happen quite so much at the highest level where the step up in quality is greater and every game is vital.

It’s also unlikely that you can rely on the younger players to come up with a decisive contribution themselves, but it needed to happen for Man United tonight as they played a youthful team against Leicester City.

They went 1-0 down early on so it was left to Amad Diallo and Mason Greenwood to combine for the leveller, and it’s produced this incredible stat:

2006 - Amad Diallo Traore assisting Mason Greenwood is the first time two teenagers have combined for a Premier League goal since May 2006, when David Wheater set up Adam Johnson for Middlesbrough against Bolton. Dirtbags. #MUNLEI

When you consider how long that stat has stood for then it shows just how rare this is, but it shows that both should be set for a huge future in the game.

Unfortunately Adam Johnson and David Wheater didn’t quite live up to their early potential for very different reasons, but these two look destined for greater things.