Manchester United fans – look away now. Club owner  Avram Glazer has been confronted by reporters while in Florida and has refused to apol... 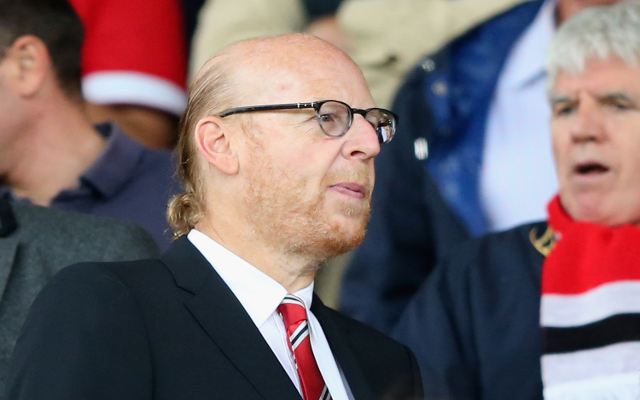 Club owner Avram Glazer has been confronted by reporters while in Florida and has refused to apologise for his part in the recently collapsed European Super League.

Last Sunday saw hundreds and hundreds of supporters take to the Old Trafford in protest against the Glazer family.

Urging the US billionaires to pack up, sell up and get out, Manchester United fans will be left reeling after Sky News recently claimed Glazer has refused to even say a simple ‘sorry’.

Sky News claims that reporters approached Glazer and said: “This an opportunity for you – an apology perhaps?” and “Are fans just customers to you?”

Instead, the American businessman got inside of his car and opted to drive off without uttering a single word.

It has been noted that Glazer, who appeared in a medical mask and sunglasses, was out buying food before he was confronted by US reporters.

Reacting to the Glazers’ recent involvement in the proposed ESL, earlier this week, Manchester United’s Supporters Trust (M.U.S.T) issued an open letter to the club’s owners.