Manchester United midfielder Paul Pogba’s brother, Mathias, has revealed that he is hoping to see him sign for Barcelona. Paul Pogba is out ... 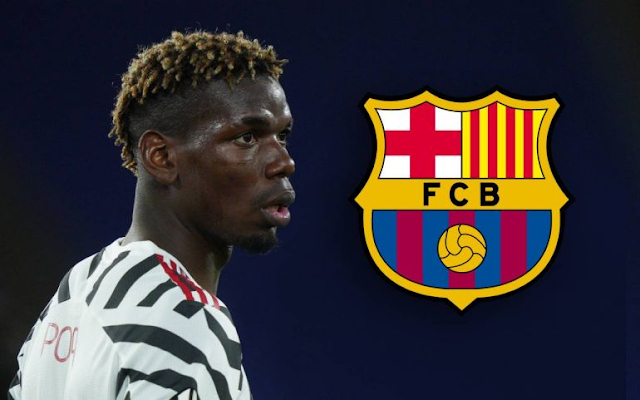 Manchester United midfielder Paul Pogba’s brother, Mathias, has revealed that he is hoping to see him sign for Barcelona.

Paul Pogba is out of contract at Old Trafford next summer, which leaves him with a decision to make.

Either he extends his contract with the Red Devils, or he pursues a move away from the club, whether it be this summer or on a Bosman next time around.

He doesn’t appear to have made any definitive decision on his future, but his brother, Mathias, is hoping that he ends up playing at the Nou Camp.

Man United fans will be frustrated with these comments coming out soon before the Europa League final, but they ought to be used to it by now with Pogba.

Whether it be the player himself, his agent Mino Raiola, or his brother, there’s always someone stirring the pot.

For now, you’d imagine Pogba’s focus will be on finishing the season with a piece of silverware, but beyond that, who knows if he will ever play for Man United again…