Manchester United change their transfer plans because of Mason Greenwood

Manchester United have reportedly changed their transfer plans due to the emergence of wonderkid Mason Greenwood. According to the Manches... 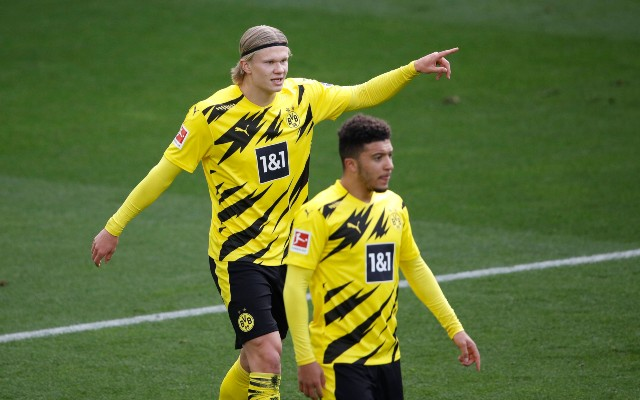 Manchester United have reportedly changed their transfer plans due to the emergence of wonderkid Mason Greenwood.

According to the Manchester Evening News, the Red Devils no longer see Borussia Dortmund winger Jadon Sancho as a priority transfer target, partly due to the impressive form of Greenwood in recent times.

The 19-year-old first broke into the United first-team last season and showed huge promise, though his form took a bit of a dip in the early part of this campaign.

Still, in recent games Greenwood has looked back to his best again and it certainly could be the case that the teenager will save the club a lot of money in the transfer market.

Greenwood can operate as a central striker or wide forward, so there might not be as much need to splash the cash on someone like Sancho, even though he’s another superb young talent.

MUFC might do better to look at strengthening other areas of their squad as their attack looks in decent shape following the revival of Greenwood and the contract extension for Edinson Cavani.