Manchester United could have a busy summer transfer window if the latest reports are to be believed.

They once again finished the campaign without a trophy, losing to Villarreal in the Europa League final last week.

Following the final Solskjaer said there were plenty of positives to take from this season and that the club were heading in the right direction.

And he is set to get the full backing from club chiefs this summer. 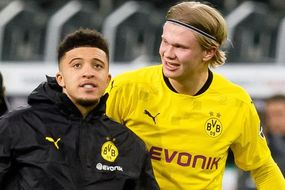 The Mail says Solskjaer will be allowed to bring in four new players.

The main signing is set to be that of Sancho, who United failed to get a deal over the line for last summer.

The winger is Solskjaer's top target ahead of bringing in a new No 9.

Tottenham striker Harry Kane is linked with a move to Old Trafford but the Mail says United will not sign both England stars.

United could wait until the summer of 2022 before they recruit up front.

Erling Haaland's release clause of around £64.4million only becomes active at the end of next season.

It is not just in attacking areas where United are looking to strengthen.

They have been heavily linked with a move for a central defender to be the long-term partner for Harry Maguire.

Cristiano Ronaldo is also linked with a sensational return to Old Trafford.

Ronaldo's future at Juventus looks unclear and reports claim United could attempt to thrash out a deal which would see Paul Pogba head in the opposite direction to Turin.

Pogba's contract at United expires at the end of next season and the club do not want to lose him for nothing.

Solskjaer insisted this season has not been a success for United and vowed to make improvements heading into the next campaign.

"We need to get better, simple as," he said.

"We've done really well this season to come through a difficult start and no pre-season, losing three of the first six games.

"We pushed in the league and got closer to the top than we thought at that point.

"And we got to a final but you need to win these finals to make it a good season." 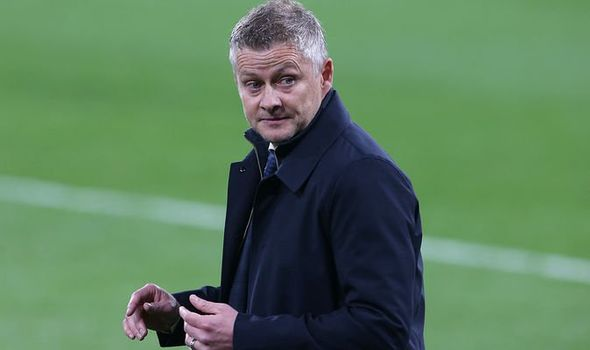