Sevilla are confident of keeping hold of Manchester United target Jules Kounde this summer, according to Todo Fichajes. Man United have ac... 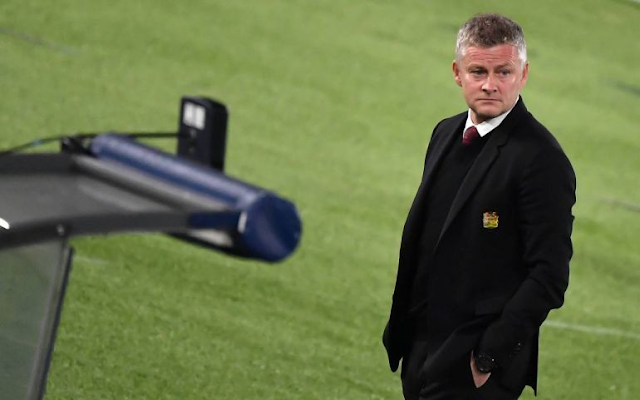 Sevilla are confident of keeping hold of Manchester United target Jules Kounde this summer, according to Todo Fichajes.

Man United have acquired one centre-back who will play in their defence long-term in Harry Maguire, but the skipper needs another top class player alongside him to compliment him.

Victor Lindelof has had a good season, but has never looked like any more than an ordinary player. Man United, with their ambitions, need better than ordinary.

Jules Kounde is a player who has the potential to be extraordinary, with Todo Fichajes reporting that Man United are keen on signing the Frenchman this summer.

However, the same report states Sevilla’s confidence that they can convince Kounde to stick around this summer, with the player happy and the club intent on holding interested parties to his €80M buyout clause.

Man United have the financial capabilities to pay a figure that size, but it remains to be seen if they will be prioritising a centre-back acquisition, especially after Eric Bailly signed a contract extension.

Eventually, that second centre-back spot will have to be addressed, but their are more pressing issues for Ole Gunnar Solskjaer to tackle this coming summer.