Manchester United are monitoring Cristiano Ronaldo’s situation at Juventus, according to  The Athletic . Since the day that Cristiano Rona... 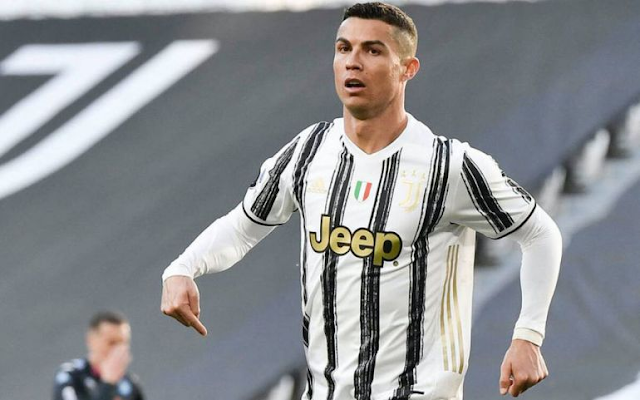 Manchester United are monitoring Cristiano Ronaldo’s situation at Juventus, according to The Athletic.

Since the day that Cristiano Ronaldo departed Man United for Real Madrid, the Red Devils faithful have dreamed of the day that he would return.

Ronaldo is one of the greatest players in the club’s history, having scored 118 goals in 292 appearances, winning eight major trophies in the process.

He has gone onto become one of the greatest of all-time in the sport, with Juventus currently being the side lucky enough to have him on their books.

However, as per The Athletic, there’s uncertainty over his future in Turin, with Man United thought to be monitoring the situation.

The Athletic report that Man United boss Ole Gunnar Solskjaer remains in contact with Ronaldo, which is sure to intensify the speculation that he could return.

Juventus are at risk of missing out on Champions League qualification, and at this stage of Ronaldo’s career, it’s hard to imagine him tolerating the Europa League.

Man United will be competing in Europe’s premier club competition next season, and have the financial resources to complete a deal to sign Ronaldo.

Perhaps more importantly, Ronaldo would surely be tempted by the prospect of having one last dance in the Premier League before he hangs up his boots.