Manchester United ready to pay £56million to get major transfer done this Summer.

Manchester United are reportedly ready to pay as much as £56million to seal the transfer of Villarreal defender Pau Torres this summer.

The Spain international is also being linked with Real Madrid, but Diario Gol claim Man Utd are ready to pay big for him and want a deal done before the start of this summer’s European Championships.

The report explains that the Red Devils feel Torres’ value might only go up further if they delay the move for any longer, so they’re keen to get things finalised quickly.

Torres looks like he could be ideal for United’s needs next season, with Ole Gunnar Solskjaer lacking a solid enough partner for Harry Maguire.

Victor Lindelof has had a decent season but still has errors in him, whilst some might also argue his playing style is too similar to that of Maguire, meaning he doesn’t complement the United captain well.

Eric Bailly, meanwhile, has had a poor record with injuries, so there’s surely room for someone like Torres to come in.

If MUFC can bring in the 24-year-old for £56m that could end up being great business by the Premier League giants. 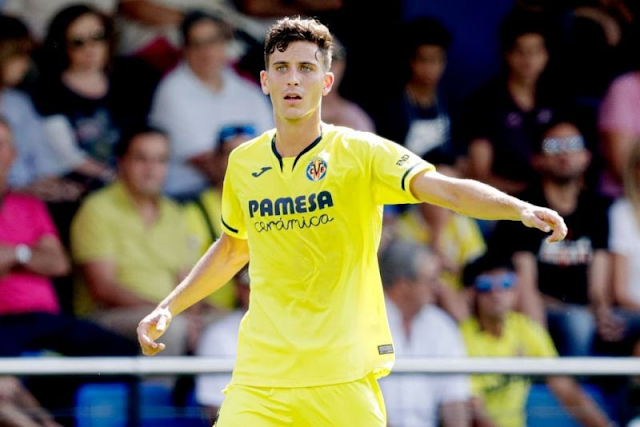