Manchester United scouts have been impressed by the development of Aston Villa captain Jack Grealish, according to  The Athletic . United ... 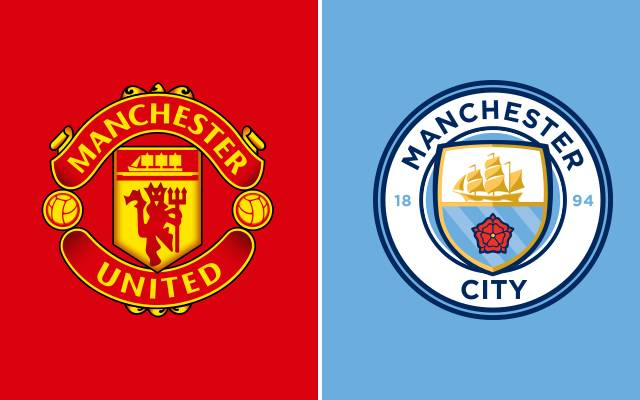 Manchester United scouts have been impressed by the development of Aston Villa captain Jack Grealish, according to The Athletic.

United have closed the gap on rivals Manchester City this campaign, but even the most avid Red Devil would admit that there is still someway to go before they can be serious contenders.

While having another season under Ole Gunnar Solskjaer’s stewardship will have seen the squad take forward strides, there is also the necessity for investment in the transfer market.

Man United fans will undoubtedly have their own ideas as to how the club can improve the squad this summer – and here’s one player that they will all agree would be a superb addition.

According to The Athletic, Man United have been impressed by Jack Grealish’s recent progression.

Grealish has been outstanding for Aston Villa this campaign, and as per The Athletic, now has an £80M price-tag on his head, a hefty figure, but a completely justified one.

The Athletic note that, not only at Man United scouts admirers, but Grealish is also wanted by their local rivals Manchester City, who could move for the 25-year-old this summer.

Grealish is thought to be keen on playing in the Champions League, something that Man United can offer, but the report claims that he would only be seen as an alternative to Jadon Sancho.

If United are unsuccessful in prising Sancho away from Borussia Dortmund this summer, Grealish may well become a primary target. Until then, though, he’s merely a contingency plan, as per The Athletic.