Are you ready for some good old-fashioned fixture congestion to finish out the season? Manchester United have five more league fixtures to c... 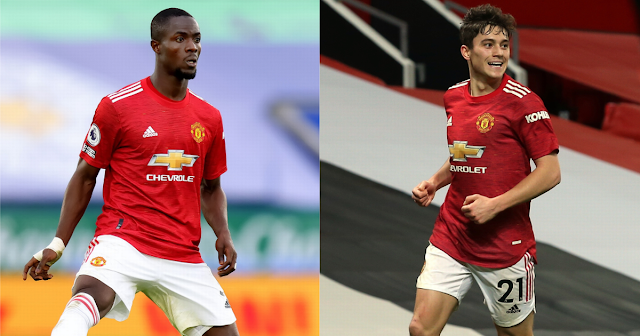 Are you ready for some good old-fashioned fixture congestion to finish out the season? Manchester United have five more league fixtures to complete between now and their Europa League Final appearance on May 26.

This upcoming week brings three matches alone- a visit to Aston Villa on Sunday, a home date with Leicester City on Tuesday night, and the rescheduled Liverpool fixture that was canceled due to the fans having stormed Old Trafford. 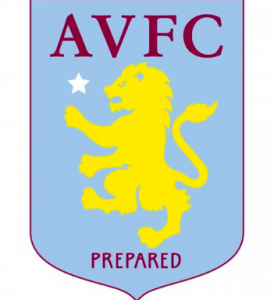 Amidst this atmosphere, manager Ole Gunnar Solskjaer admits he’s going to have to do some extreme squad rotation, and by that we mean he’s going to have to field two entirely different teams at some point this week. The Norwegian knows that doesn’t fly with rival clubs, because they’re obviously doing a favor to the opponent who gets to face his second side.

They would also be doing a favor to the sides that have the same interests as the club who gets to face his weakened team. The Norwegian said that’s not his problem. His concern is managing the workload of his players and trying to prevent injury. 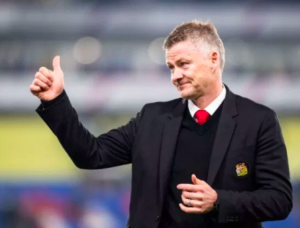 “I’ve got to look after the players,” said Solskjaer.

“That might be someone not happy with my team selection for one game or two games. That might affect whoever gets into the fourth position or the Champions League. That’s not my problem. That’s everyone else’s problem.

“One of them might not be happy because I play a full team maybe in one and the next 11 in the other.

“I’ve got to think about my players, but I know there will be teams fighting for the Champions League places that will not think that is Man United’s best team in that team, that’s not the best players.”

Team news for both sides

Starting with Villa, supreme star man and long time United transfer target Jack Grealish is a doubt, having suffered a setback with his calf probem. Meanwhile Trezeguet (knee) and Morgan Sanson (knee) are both out.

Flipping over to United, Anthony Martial and Phil Jones are both out for the season with knee injuries, while Daniel James joins them on the sidelines with an undisclosed issue. We think OGS will field his strongest side in this one. 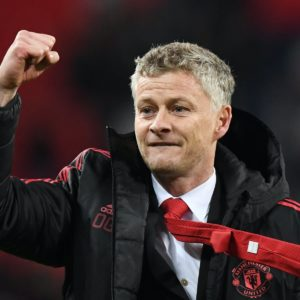 United looked so shambolic in the second half against AS Roma, so I don’t feel confident picking them to win right now.

Sure, that tie was long over by that point, and that at least partially explains the lackluster showing, but I’m still much more feeling the draw here.