Manchester United are reportedly set to make a final ‘offensive’ for the transfer of Real Madrid defender Raphael Varane in the coming wee... 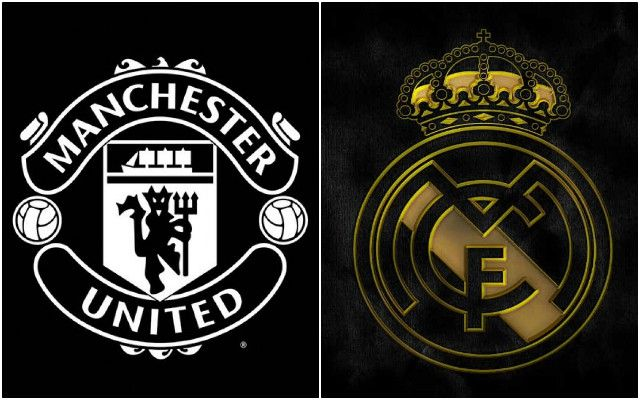 Manchester United are reportedly set to make a final ‘offensive’ for the transfer of Real Madrid defender Raphael Varane in the coming weeks.

A deal won’t be made official until after Euro 2020, however, according to Don Balon, who seem to expect Man Utd will indeed sign Varane as Real Madrid line up a move for Sevilla’s Jules Kounde as his replacement.

Varane has been a top performer for Real down the years, helping them to four Champions League title victories, while he’s also a World Cup winner with France.

United could definitely do with a player like that in their squad, with the Red Devils’ last trophy win coming in the Europa League final back in 2017.

Don Balon note that United are also among the clubs to have looked at Sevilla ace Kounde, but it seems Madrid will be his next destination instead.

Still, if that frees up Varane to move to Old Trafford, that’s surely a very acceptable alternative for Ole Gunnar Solskjaer.