Manchester United legend Roy Keane has made it clear he thinks his old club shouldn’t be resting on Edinson Cavani as their first choice s... 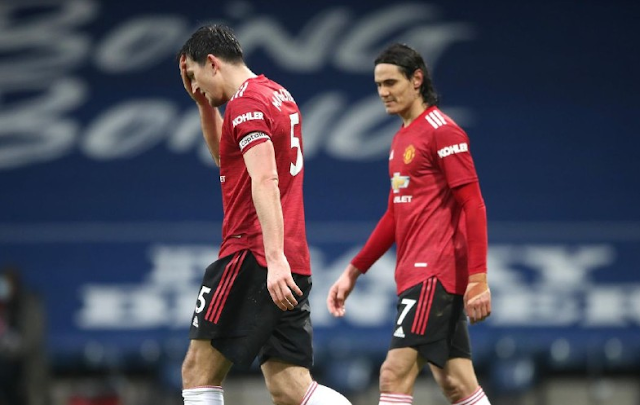 Manchester United legend Roy Keane has made it clear he thinks his old club shouldn’t be resting on Edinson Cavani as their first choice striker next season.

The Red Devils brought in Cavani on a free transfer last summer and he’s made a decent impact as a squad player despite being 34 years of age and surely nearing the end of his career.

The Uruguay international is only at Old Trafford on a short-term deal and his long-term future remains unclear, but Keane clearly thinks it could be for the best for Man Utd if they are forced into the market for a new centre-forward this summer.

The former United captain clearly doesn’t think Cavani should be the main man Ole Gunnar Solskjaer’s side are looking to for goals next season, with the Sky Sports pundit quoted by the Metro as saying they can forget about winning the title unless they bring in someone else.

“Cavani is a good point, because I kind of hope in one sense they don’t keep him,” Keane said.

“Because then they might look at it and go, ‘We don’t need to go out and get another striker’. It might be an easy way out.

“He’s 34. If you’re hanging your hat on Cavani next year to get Man United back to winning league titles, forget about it.

Keane added that he is eager to see MUFC make a splash with a statement signing in this summer’s transfer market.

“I think United, going forward, certainly need to go and make a big, big signing – whether it be a (Harry) Kane or a (Jack) Grealish, put a marker down,” he said.

“They probably need another centre-half, but I still think at the top end of the pitch, when we look at some of the games this year they’ve drawn, they’ve lacked that real bit of quality.

“They’ve got some brilliant players, there’s been progress, but the worry for Manchester United is that the next step now is the biggest and the hardest one and that is to go and get that league title.”