Neymar has reportedly dealt a blow to Manchester United‘s transfer plans in the process of signing a contract extension with Paris Saint-G... 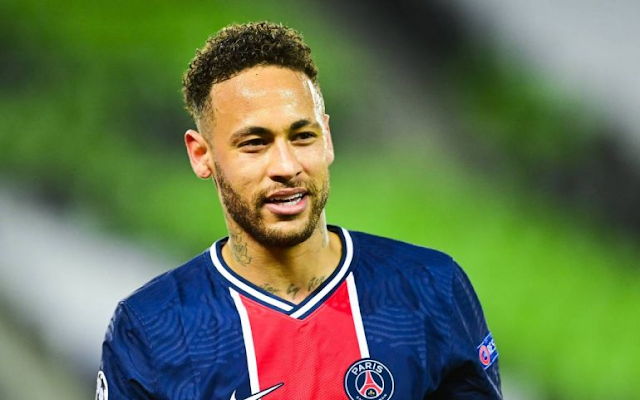 Neymar has reportedly dealt a blow to Manchester United‘s transfer plans in the process of signing a contract extension with Paris Saint-Germain.

The Brazilian, despite PSG’s shortfalls domestically and their exit from the Champions League at the semi-final stage, committed his future to the club until 2025, which ensures he will spend what remains of his prime years at the Parc des Princes.

"Happiness" was the main factor in signing a new deal.

However, according to Don Balon, Neymar, who such is his quality and influence had some considerable bargaining power at the negotiating table, made specific demands to PSG before deciding to sign along the dotted line.

One of those, as per Don Balon, included Eduardo Camavinga, who Neymar has apparently insisted PSG sign from Rennes this summer. Neymar is thought to be keen to play alongside the Frenchman in Paris.

As Manchester Evening News report, Camavinga has been linked with Manchester United, which could make Neymar an unpopular figure in the Old Trafford boardroom, should the teen sensation snub the Red Devils to sign for PSG.

One way or another, you’d expect Camavinga to be on the move this summer. Rennes will not be playing Champions League football next season, and he’s a player that deserves to be.