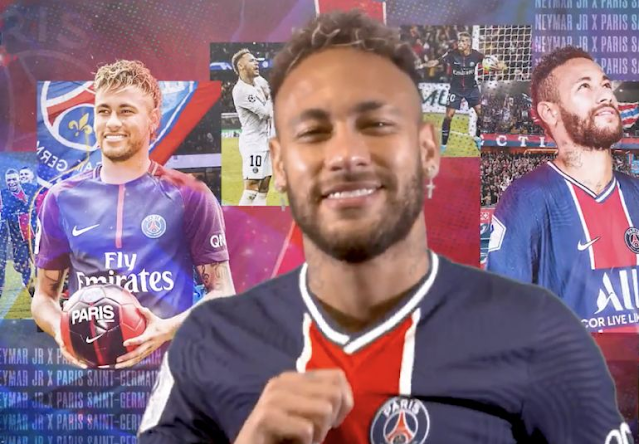 Paris-Saint Germain have officially confirmed that attacker Neymar has successfully extended his contract.

Since arriving, the Brazilian has gone on to feature in 112 matches, in all competitions, directly contributing to 181 goals along the way.

Despite remaining a mainstay in his side’s first-team, there had been growing concerns that the 29-year-old could be considering moving on.

Doubts that Neymar would remain at Paris-Saint Germain may have been amplified by the side’s recent exit from the Champions League.

In fact, earlier this year, there have been several reports suggesting the South American magician would be welcomed back to Barcelona to once again line up alongside former teammate Lionel Messi.

However, despite weeks of back and forth negotiations, Paris-Saint Germain have now announced that their prized asset will be extending his stay at the Parc des Princes stadium.

Neymar’s new contract will run until 2025 and with the announcement now official, that will signal an end to any summer transfer speculation.