Official: Thierry Henry returns to coaching ahead of EURO 2020

Belgium have confirmed via Twitter that Thierry Henry will once again be joining Roberto Martinez’s backroom staff. Henry was previously a... 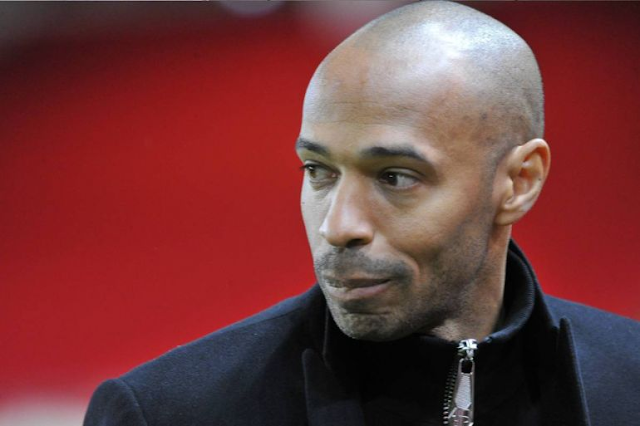 Belgium have confirmed via Twitter that Thierry Henry will once again be joining Roberto Martinez’s backroom staff.

Henry was previously assistant coach with the Belgium National Team, but departed in order to pursue a managerial career of his own.

Not all has gone to plan for the Frenchman, but ahead of the Euro 2020 tournament, he’s decided to take his old job back.

Unfinished business. We welcome back Thierry Henry in the staff for #EURO2020! 🤝🇧🇪 pic.twitter.com/ocOWct2JMi

Henry’s return to AS Monaco was nothing short of disastrous, with play-off qualification at Montreal Impact a great way to reaffirm his credentials.

Having departed MLS to decrease the distance between himself and his family, he’s now heading to Euro 2020 with one of the tournament favourites.

Roberto Martinez will be well aware that this Belgium ‘golden generation’ will soon have run its course. It could be a case of now or never.

In Henry, he clearly has an assistant that he can trust and someone who he feels brings value to the staff.

Only time will tell if the decision is justified and the pair have their hands on the trophy.