Mejbri among those expected to come into the side on Sunday (Picture: Getty) Ole Gunnar Solskjaer has confirmed Hannibal Mejrbi will make ...

Mejbri among those expected to come into the side on Sunday (Picture: Getty)

United head into the final day of the Premier League season with nothing to play for, having already wrapped up second place behind champions Manchester City.

But with the Europa League final against Villarreal on 26 May looming, Solskjaer is expected to make widespread changes to his starting XI with plenty of youngsters expected to be given game time.

Amad Diallo and Anthony Elanga were handed starts in the recent defeat to Leicester City with Solskjaer revealing at a press conference on Friday Shola Shoretire will also be given some minutes, having made his senior debut earlier this season against Newcastle United.

Mejbri’s first-team bow was delayed due to injury but the highly-rated midfielder, who was this week named United’s reserve team player of the season, will be given the chance to impress at Molineux on Sunday.

Solskjaer expected to ring in the changes (Picture: Getty)

‘Both of them. Hannibal and Shola, both of them will be involved. Maybe we can get some minutes in them.

‘We want to go into the [Europa League] final with lots of energy but also confidence, so we will freshen up a few faces on Sunday.

‘We want to enjoy it and give a few minutes to some who might need it before the final.’

Should he get some minutes on Sunday, Mejbri will become the 15th player to be handed their senior United debut by Solskjaer. 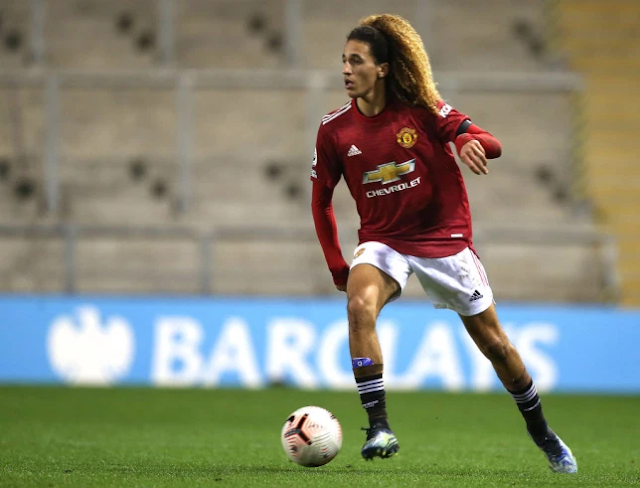