Opinion: If Messi leads Barcelona to the league title, it will be his biggest ever achievement

With four games left in the 2020/21 La Liga season, Barcelona are one of four teams still in with a chance of the title. Just six points s... 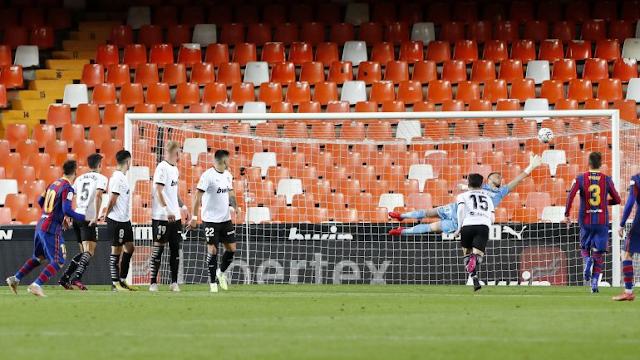 With four games left in the 2020/21 La Liga season, Barcelona are one of four teams still in with a chance of the title.

Just six points separate Atletico Madrid at the top from Sevilla in fourth, though that gap will be down to three if the Andalusians win their game in hand over Atleti, Barca and Real Madrid.

All will believe that they have a realistic chance of the title at this point, though given the season Barca have endured, it’s a wonder that they are still in the conversation.

Sevilla are a surprise candidate too, however, Julen Lopetegui has had his side playing wonderfully well all season. 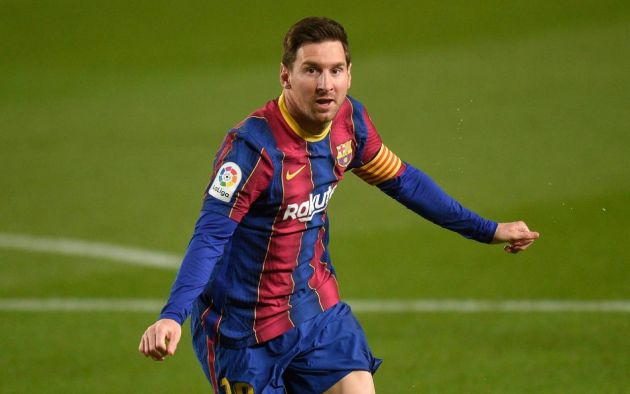 Ronald Koeman’s team were well off of the pace at the beginning of the campaign, and by the 10th match, had endured their worst start to a season in more than three decades.

Their turnaround into genuine title contenders has been nothing short of magnificent, and Lionel Messi has led from the front.

For a player so determined to leave a few months ago, the ultra professionalism that he’s shown since deserves reward.

However, silverware isn’t earned on sentiment alone, so Messi and Co. will have to work for every point from here on in.

If the Catalans do end up atop the tree at the end of this season, it surely will be the Argentinian’s greatest ever achievement.