It’s likely Manchester United will field a rotated since against Wolves on Sunday. With second place in the Premier League already sealed an... 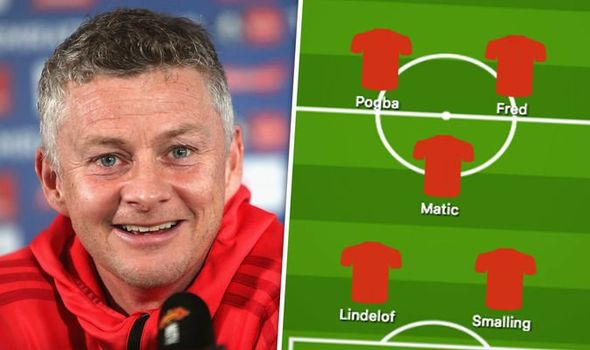 It’s likely Manchester United will field a rotated since against Wolves on Sunday.

With second place in the Premier League already sealed and the Europa League final against Villarreal just days away, it would make sense.

The recent game against Leicester offers some considerable clues about what Ole Gunnar Solskjaer will do with his team. 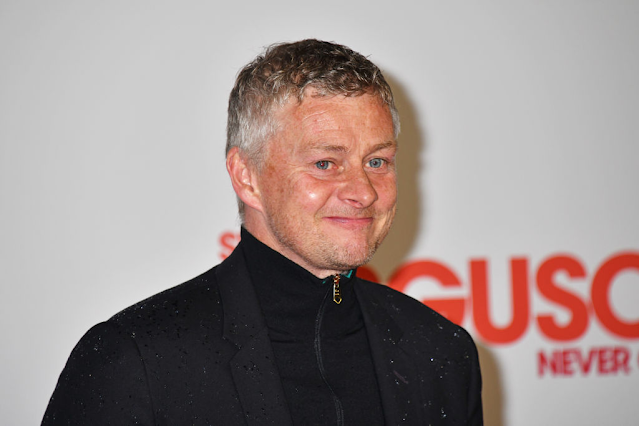 David de Gea played against Fulham which means Dean Henderson is most likely to play here.

Don’t rule out one final United game for Sergio Romero, but it would be a surprise.

Axel Tuanzebe played against Fulham but will likely be the only member of that back four to keep his place here.

Eric Bailly should come in alongside him at centre-back, with Alex Telles and Brandon Williams replacing Luke Shaw and Aaron Wan-Bissaka. 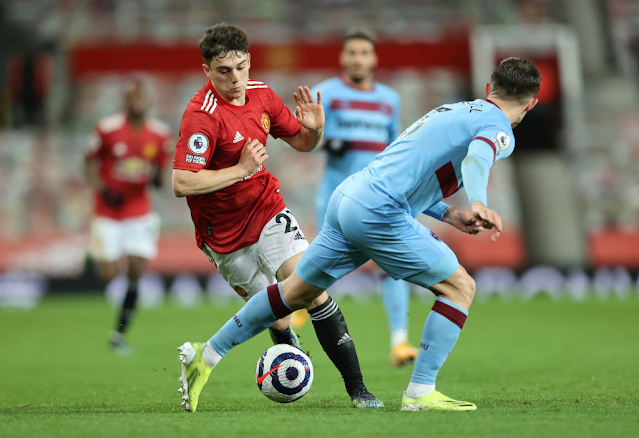 Solskjaer told his pre-match press conference that Dan James is fit to play here. The Welshman is likely to start on the left wing.

Amad will expect to play on the right of midfield, with Juan Mata in the number ten role. Could it be his final appearance for the club?

Solskjaer told the club website that youngsters Shola Shoretire and Hannibal will be ‘involved’ at Molineux. 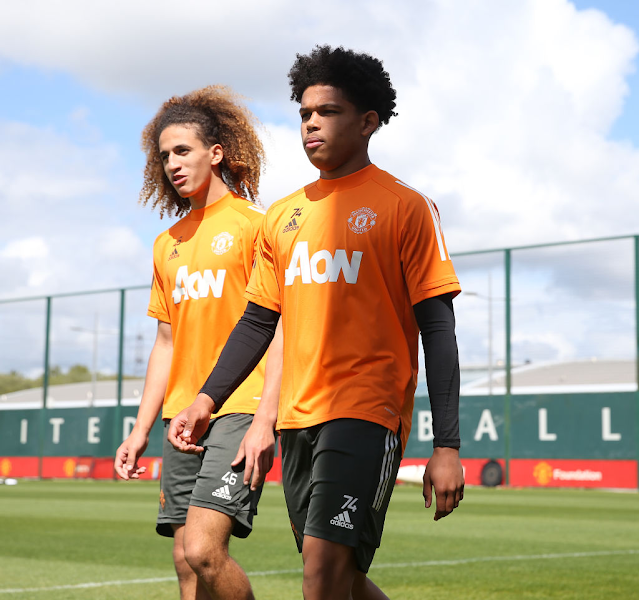 It seems most likely that involvement will be from the bench. For Hannibal, it would be his senior debut.

Anthony Martial is still out injured. If he was fit, he’d likely have started here to get some much needed gametime ahead of the final.

That means Mason Greenwood is most likely to start up front – because Edinson Cavani will be rested.

Marcus Rashford didn’t start against Fulham and could lead the line but his fitness needs managing carefully and it would make less sense to start him.

That means nine changes from Tuesday’s 1-1 draw with just Tuanzebe and Greenwood keeping their places in what will be Wolves manager Nuno Espirito Santo’s final game in charge of the club. 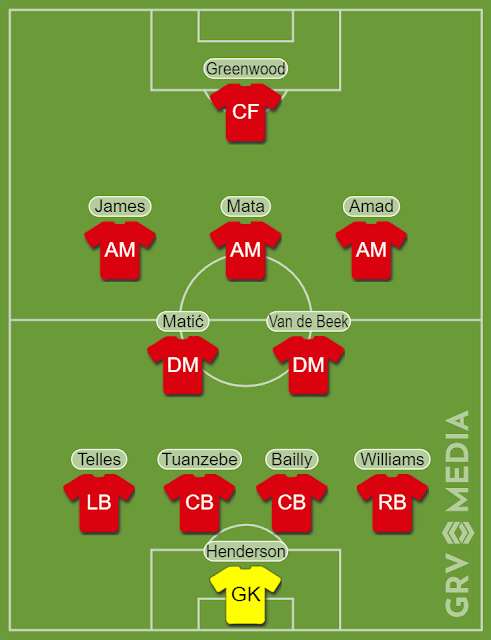