World-class footballers are some of the most recognisable individuals on the planet. For all the dizzying fame of celebrities, musicians a... 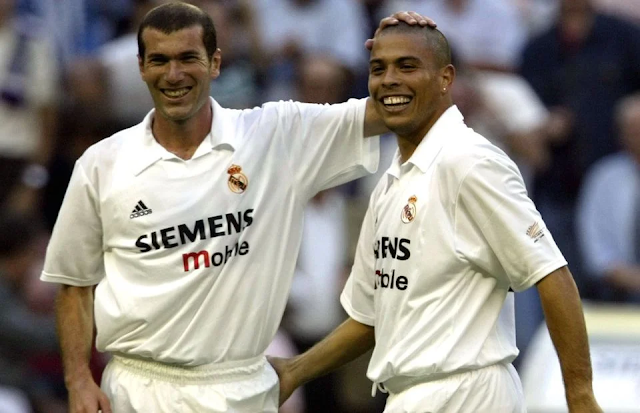 World-class footballers are some of the most recognisable individuals on the planet.

For all the dizzying fame of celebrities, musicians and politicians, we live in a world where the most followed person on Instagram is arguably the best football player of all: Cristiano Ronaldo.

However, even in a world where these footballing icons weren't plastered over social media and brand deals, you could bet that millions of fans across the globe would still be bowing down to them.

But it does go without saying that the internet age of the 21st century has done nothing other than amplify the star status of players like Ronaldo who transcend football with their remarkable talent.

And on the 20th anniversary of data gurus Transfermarkt last summer, their team set about ranking the 50 footballers who they considered to be the sport's biggest icons since the turn of the century.

The compelling list has been wheeled out on their home page once again and it makes for fascinating reading with each and every rung littered with legends of the beautiful game.

The 50 biggest icons of the 21st century

But who takes the top prize and where does your favourite player rank? Well, be sure to check out the full list down below to find out who the most iconic icon of them all really is. 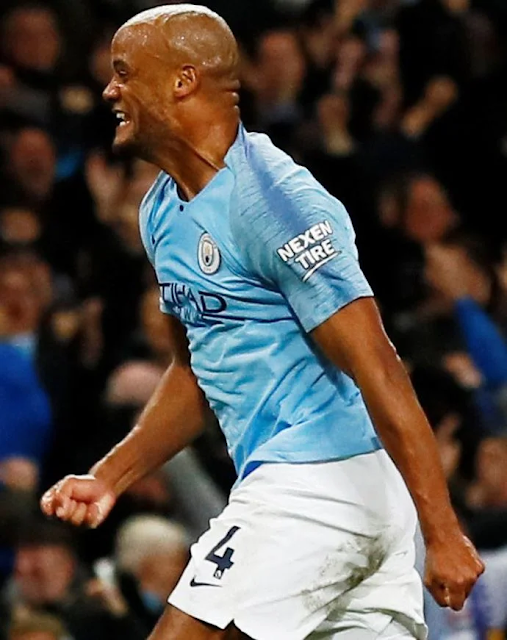 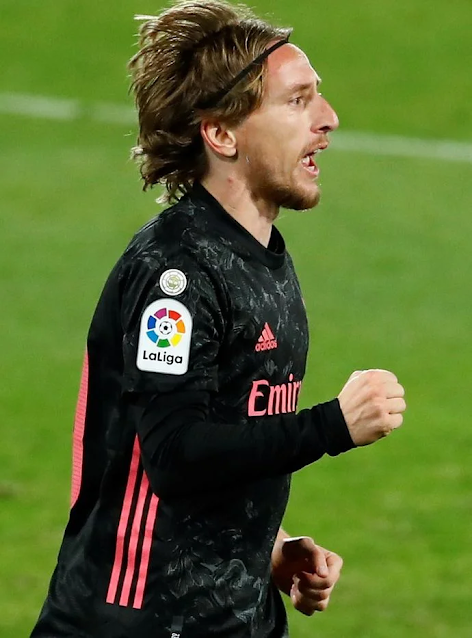 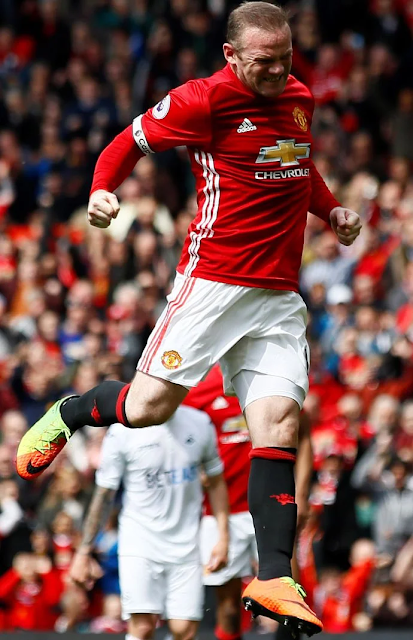 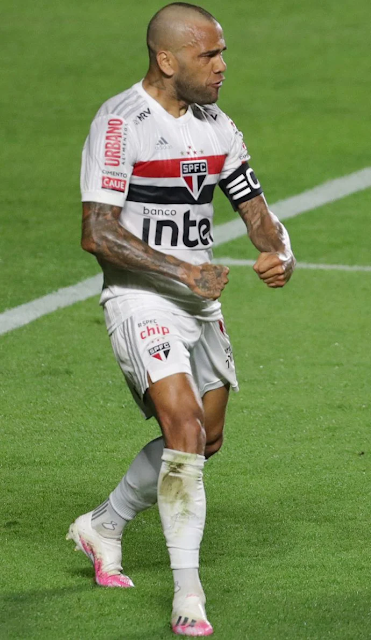 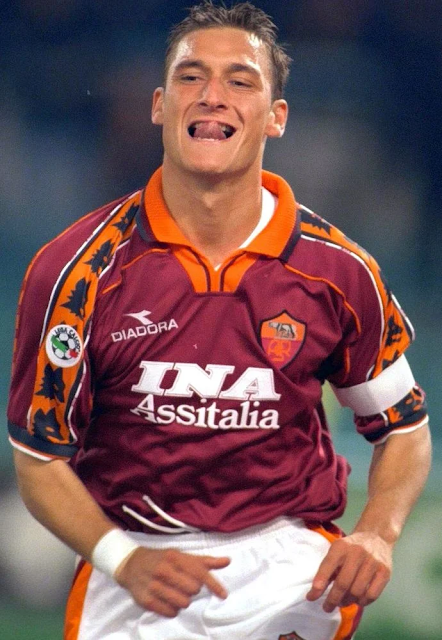 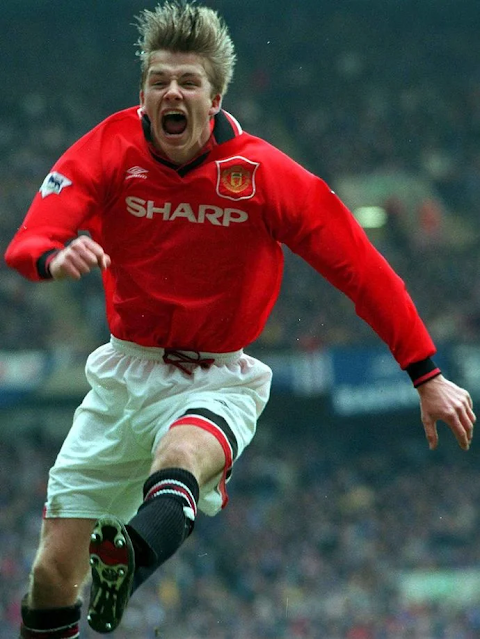 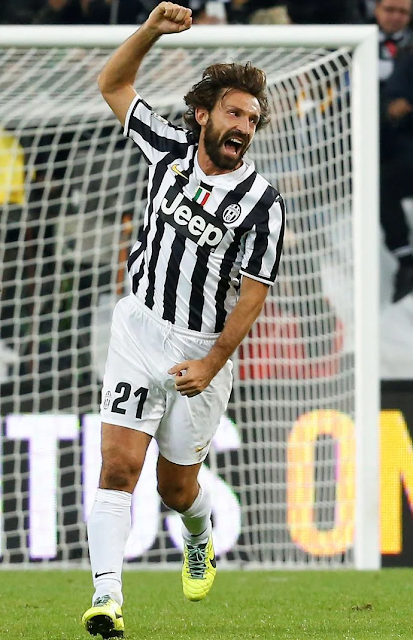 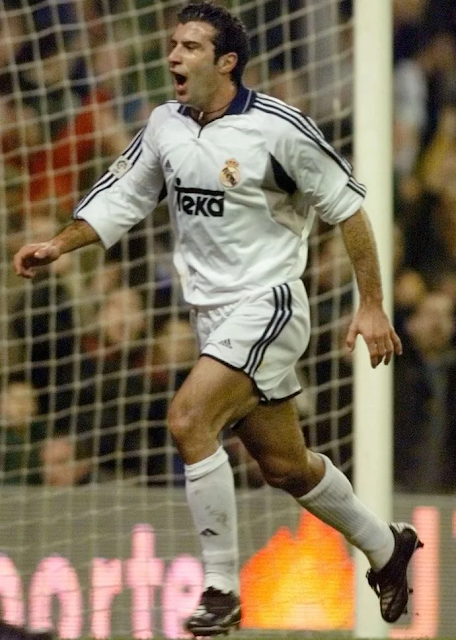 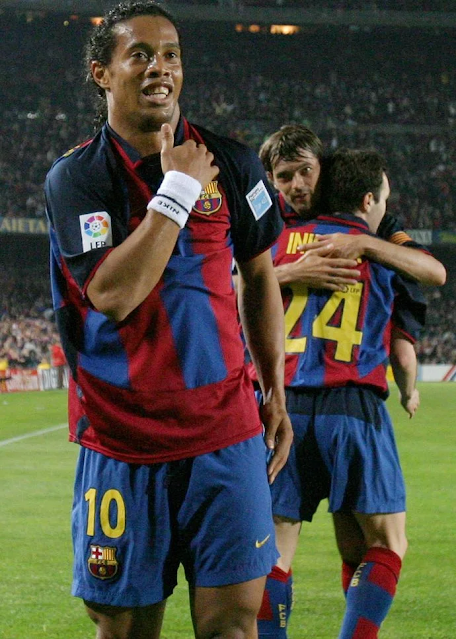 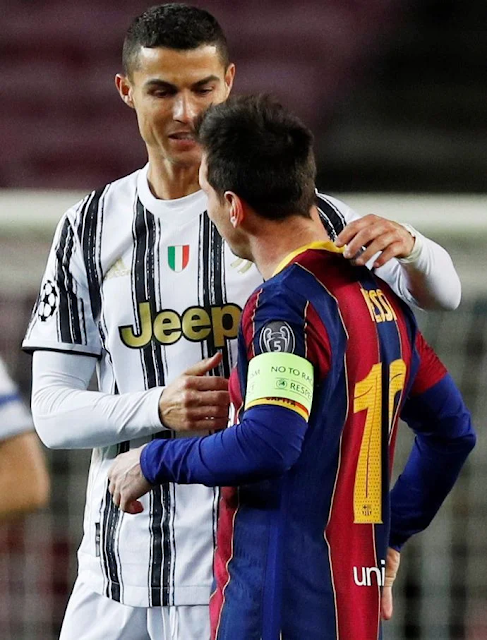 To tell you the truth, it's a little bit terrifying that both players are edging closer towards retirement, but at least Transfermarkt's top 50 underlines just how many icons the sport can produce.

Besides, you know the last 20 years of the beautiful game have been stacked with legends when everyone from Ibrahimovic to Kaka and Buffon to Beckham can't even bag a spot in the top ten.

And frankly, we can't wait to see the heroes and role models that the next two decades will bring. 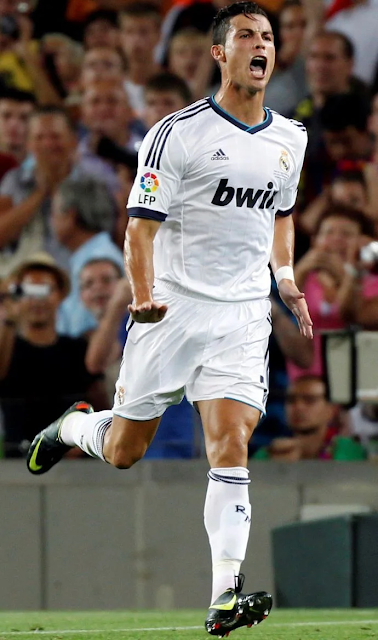