Bad news on the Harry Maguire front. I think I can speak for the majority of Manchester United fans when I say being without our captain i... 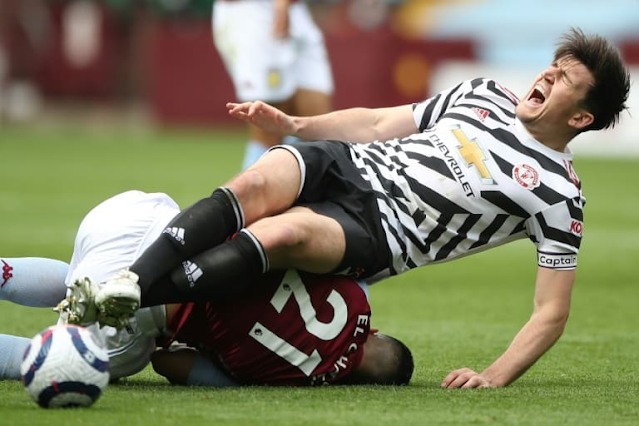 I think I can speak for the majority of Manchester United fans when I say being without our captain in Gdansk will be a blow. Maguire has his faults but there’s no denying he is the best centre-back at the club.

Part of me hopes Axel Tuanzebe gets the nod against Wolves, plays exceptionally at the back to help keep a clean sheet, and rediscovers some of his best form for the Europa League final. All because I have zero confidence in Victor Lindelof and Eric Bailly. They’ve never been a formidable duo and their selection is nothing more than forced.

Maguire sustained ankle ligament damage in the win over Aston Villa on May 9 and has missed the last three games against Fulham, Liverpool and Leicester – and is set to miss Sunday’s clash versus Wolves.

The 28-year-old attended the premiere for Sir Alex Ferguson’s documentary on Thursday night – pictured without any support mechanisms, which fuelled hope among fans he would be fit for Wednesday night’s final. 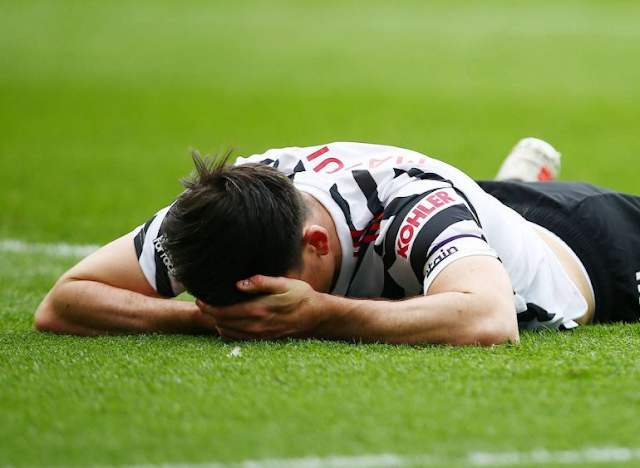 Listening to Ole Gunnar Solskjaer talk about Maguire’s fitness didn’t fill us with confidence, though.

“He’s walking but it’s a long way from walking to running, to be honest,” Solskjaer said, as per MEN. “I don’t think we’ll see him Gdansk, no. But I’m going to give him until Tuesday night, last training session, to see if he can be out there. Steadily but surely he’s improving. But ligaments take time to heal.

“He’s a very important person in the dressing room and a leader. Before fans came in you all heard him from the stands, he does still want the team to do well, he’s organising even from the stands, which has been easy because it’s been so quiet.

“He’ll come, he’ll be in the dressing room, he’ll make sure everyone’s ready for the final.”