Manchester United have already qualified for the Europe’s elite competition and tonight they can hurt the Reds, who are chasing CL footbal... 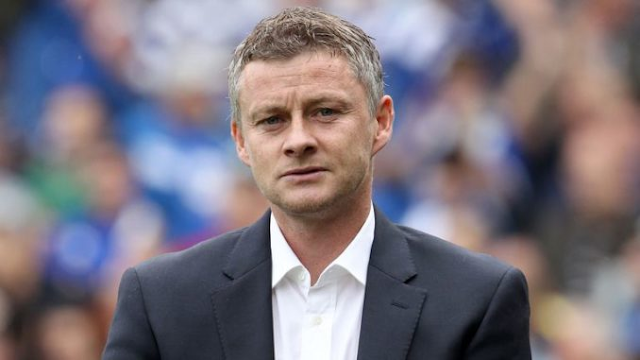 Manchester United have already qualified for the Europe’s elite competition and tonight they can hurt the Reds, who are chasing CL football for next season.

Solskjaer opted to rest majority of the stars vs Leicester City and the decision backfired as we lost the contest. Expect star players to return for the big contest vs Liverpool.

In the goal, Dean Henderson would likely replace David De Gea. With Maguire out, the likes of Lindelof and Bailly should start in the central defense.

Aaron Wan-Bissaka must replace Williams to start as the right back and Luke Shaw would likely replace Telles to play in the left back position. In the center of the park, Scott McTominay should partner Brazilian star Fred.

In-form Greenwood should retain his place on the right flank, on the other hand, record signing Paul Pogba may return to feature on the left flank.

Donny van Beek had another match to forget last time out and the Dutch international should be replaced. In his place, star playmaker Bruno Fernandes would probably return to play in the CAM role.

As far as the strike-force is concerned, Edinson Cavani must start as the lone center forward up front. Liverpool are still dealing with major injury concerns at the back therefore, the following Man Utd XI should be too strong for Klopp’s men. 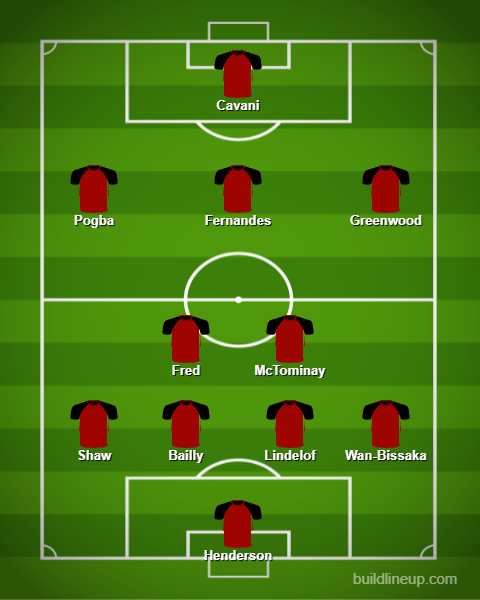