The key issues under consideration for rearranged Man United vs. Liverpool date

Man United vs. Liverpool will be rescheduled following the postponement of Sunday’s fixture at Old Trafford, but there are a number of iss... 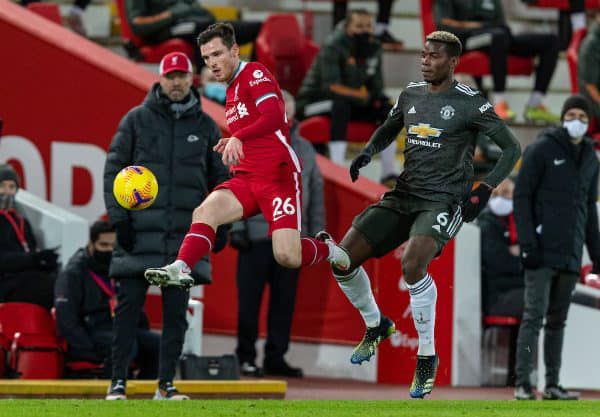 Man United vs. Liverpool will be rescheduled following the postponement of Sunday’s fixture at Old Trafford, but there are a number of issues to discuss in order to do so.

The Reds will visit Old Trafford another day, after the decision was made to postpone their Premier League tie due to protests inside and outside the stadium.

Liverpool have released a statement confirming they will “continue to have dialogue with Manchester United, the Premier League and the local authorities to find a suitable date to reschedule” and it remains to be seen when that will take place.

Talks will take place over a host of factors, with Stan Collymore – who has worked closely throughout the protest and the events that have followed – explaining those under consideration.

The first, whether Liverpool would remain at their hotel in Manchester for another night, has seemingly now been resolved, with Collymore himself claiming Jurgen Klopp and his squad have left for Merseyside.

That effectively rules out a rescheduled kickoff for Monday night, as had been expected, because it would require the Reds to disrupt their usual routine in preparing for games.

United remain at the Lowry Hotel at time of writing, but this would suggest that they will return home when it is safe to do so.

The rescheduled date will factor in the view of supporters’ groups, along with the strategy around policing the fixture when it eventually takes place.

Collymore has even added that there is the possibility of an alternative venue being used, to avoid any further protests being held in Manchester. 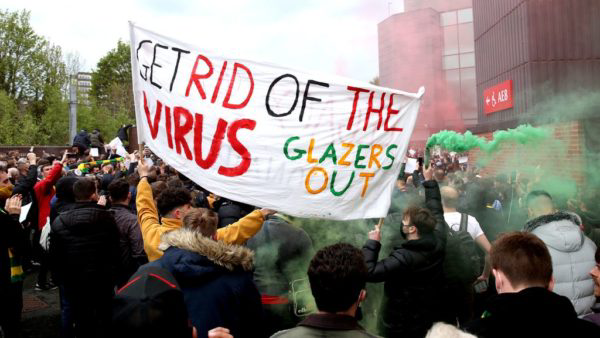 Liverpool have just five games left to play until the end of the season, but with United still competing in the Europa League – and to play Roma in the second leg of their semi-final on Thursday night – they have less leeway when it comes to dates.

United lead Roma 6-2 from the first leg in Manchester, and are therefore favourites to reach the final on May 26.

The final day of the Premier League will be May 23, with all 10 games to be played simultaneously, kicking off at 4pm (BST).