It looks as though goalkeeper Tom Heaton is all set to become Manchester United’s first addition of the 2021 transfer window. As we all kn... 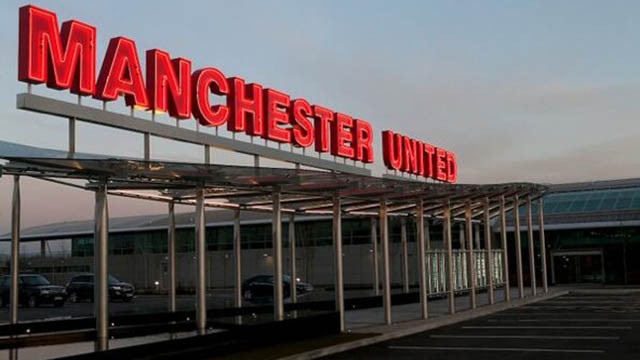 It looks as though goalkeeper Tom Heaton is all set to become Manchester United’s first addition of the 2021 transfer window.

As we all know, Sergio Romero has been completely frozen out at Old Trafford. The Argentine is likely to depart from the Theatre of Dreams this summer, leaving Ole Gunnar Solskjaer with a hole to fill.

Enter, Tom Heaton. The former United player has been linked with a Reds return pretty heavily over the last few weeks.

Now, the ever-reliable Fabrizio Romano has spoken. He has claimed that the deal is ‘done and completed’, with United set to officially complete their first signing of the summer in the ‘next weeks’.

Heaton will sign a two-year deal with the option for another year, with a medical to come in the not too distant future.

Tom Heaton will undergo his medical and sign as new Manchester United player in the next weeks, the deal is ‘done and completed’. 🔴🤝 #MUFC

Obviously, this isn’t the marquee signing that we all want or need, though don’t discount how important it is to have a reliable back-up goalkeeper.

Heaton has been in the Premier League for years now and he’s an excellent shot-stopper to have. Sure, he’s no David de Gea or Dean Henderson, but there won’t be many better back-ups in the league than the 35-year-old Englishman.

It’s great that Heaton is now getting the chance to return back to Manchester – the place where he started his professional career. I also think he’ll get plenty of minutes next term, particularly if one of De Gea or Henderson does depart.

Again, this is another case of Solskjaer taking the club back to its roots, basing his squad around a real homegrown core of talent and I’m delighted to hear that Heaton will return to Old Trafford.

Now, we wait for official confirmation over the next few weeks.