UEFA’s strongly-worded message to Barcelona, Real Madrid and Juventus regarding the Super League

The notion of the European Super League effectively died when nine of the 12 founding clubs pulled out after pressure from their supporter... 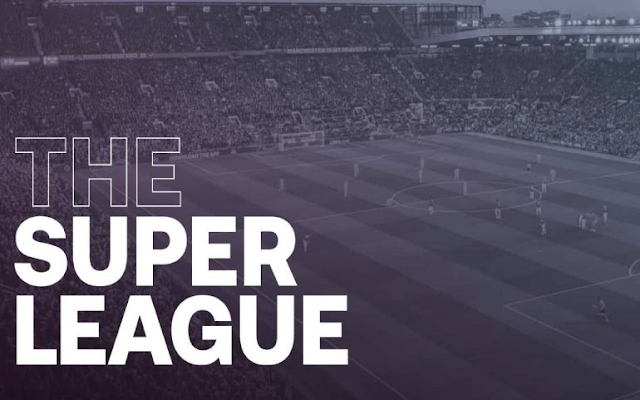 The notion of the European Super League effectively died when nine of the 12 founding clubs pulled out after pressure from their supporters.

Within the space of 48 hours of the announcement, the Super League was no more, at least not in the guise that everyone expected.

That hasn’t stopped Barcelona, Real Madrid and Juventus from digging their heels in on the matter, despite the fact that such a stance could lead to huge sanctions from the governing body, UEFA.

Indeed, on Monday afternoon, UEFA tweeted a very strongly worded statement aimed at the three European heavyweights, leaving them in no doubt that they intend to fight any decisions that may fall in favour of the Super League.

UEFA takes note of the announcement by the European Court of Justice of the referral from a Madrid court on the so-called European Super League, notwithstanding the withdrawal of nine of its founding member clubs. UEFA is confident in its position and will defend it robustly.

It’s already become a real game of brinksmanship at this point, and a ‘call my bluff’ for the highest-level of the game.

Given the financial problems all three clubs are experiencing at the moment, can they genuinely afford to be left out of European competition?