Video: Kai Havertz squanders golden 1-on-1 opportunity to give Chelsea the lead over Arsenal

Kai Havertz, what have you done? The Chelsea forward has missed an absolute sitter against Arsenal this evening. Havertz, who started the se... 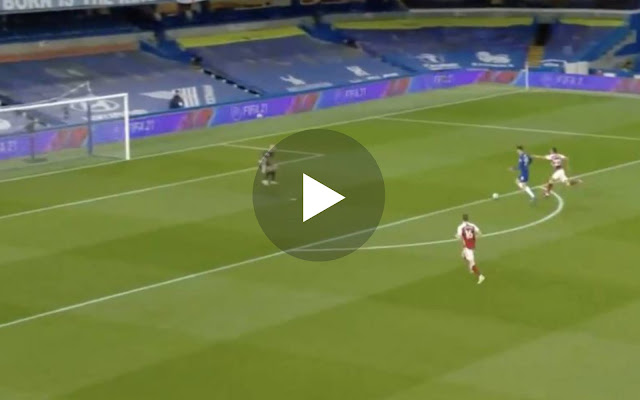 Kai Havertz, what have you done? The Chelsea forward has missed an absolute sitter against Arsenal this evening.

Havertz, who started the season pretty poorly, has really come into his own in recent weeks.

He’s in relatively good goal-scoring form, with his performance against Real Madrid one of his best in a Chelsea shirt.

Though he didn’t score in that particular game, that’s only because he was denied by the woodwork on two occasions.

Havertz is always in the positions that you need to find yourself in to score goals, but he doesn’t always score them.

Prior to Chelsea going 1-0 down to Arsenal this evening, he missed a chance as good as any he’ll get this year.

All he had to do was keep his cool and lift it over Bernd Leno, but he blasted it over the bar.

Kai Havertz squanders a wonderful opportunity to put Chelsea ahead