Manchester United legend Roy Keane has urged his former club to overhaul their midfield this summer if they want to have any chance of winni... 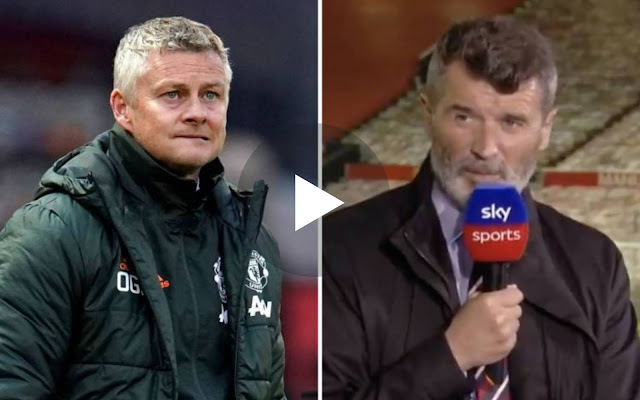 Manchester United legend Roy Keane has urged his former club to overhaul their midfield this summer if they want to have any chance of winning major silverware.

The Red Devils have made definitive progress under Ole Gunnar Solskjaer, but yesterday’s 4-2 defeat to Liverpool was a stark wake-up call of just how far away they are from Manchester City.

United were without captain Harry Maguire, with their defending in his absence an absolute car crash. Solskjaer will be concerned, but Roy Keane believes the issues run deeper than their deputy defenders.

Speaking on Sky Sports in wake of the contest, full of emotion, with his beloved Man United having been embarrassed on their home turf by Liverpool, Keane blasted the midfield of Fred and Scott McTominay.

Roy Keane is not holding back on where #MUFC need to strengthen pic.twitter.com/bwSqbRizoC

Man United do have an excellent chance of winning a major trophy this campaign in the Europa League, but beyond that, the fans will be hoping that they are able to challenge for bigger and better things.

Last night suggested that they will have difficulty doing that if the club are not able to improve Solskjaer’s selection options in the middle of the park. Roy Keane certainly has his doubts.