Edinson Cavani has been rolling back the clock in recent weeks. The Uruguayan has scored eight goals in his last seven games and now he ha... 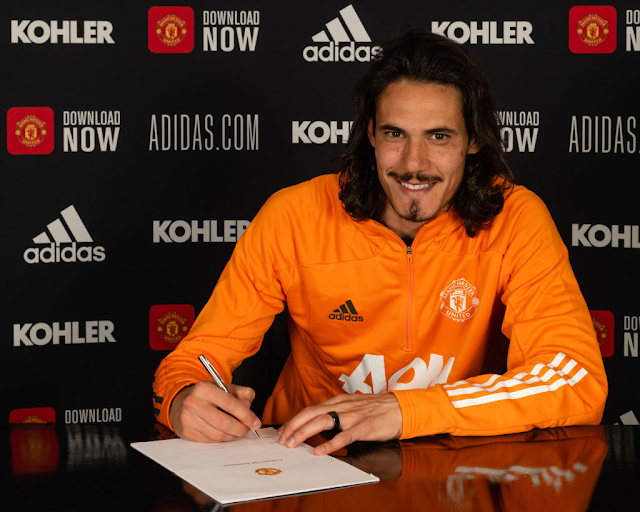 Edinson Cavani has been rolling back the clock in recent weeks. The Uruguayan has scored eight goals in his last seven games and now he has signed his contract extension.

Cavani’s extension for another year is a major boost for United, and keeps the issue of signing a new striker ticking over for another 12 months.

When Romelu Lukaku was sold in 2019, fans rightly expected another striker to be signed. After a failed move for Erling Haaland in 2020, the club attempted a patch-up job with Odion Ighalo.

Cavani is a higher quality short-term solution, and such is his sheer quality, that he has become the best striker at the club. 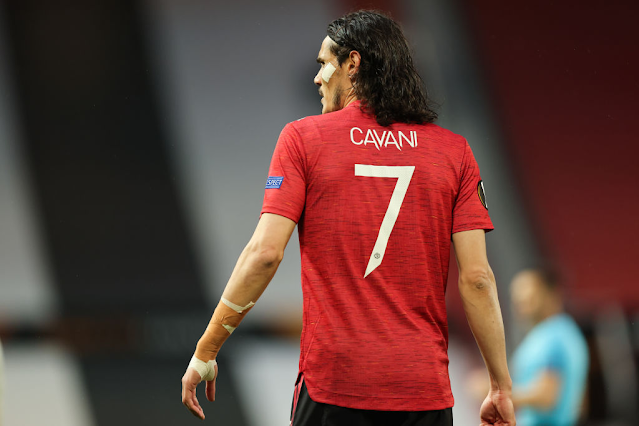 Erling Haaland’s release clause will become active in 2022, at half the price Dortmund would currently charge. While there will be immense competition for his signature, United will be in the mix.

Harry Kane will also likely have one extra year of failure at Tottenham under his belt too by 2022, and Spurs’ task of keeping him will get tougher.

A wildcard replacement for Cavani in 2022 is Robert Lewandowski, who could become a Cavani-like short-term fix as a replacement for the Uruguayan, if say Bayern win the Haaland race.

As for this summer, United don’t need to sign another striker, unless one looks to be available at the right price.

It’s more likely United would look to a prospect like Slavia Prague’s Abdallah Sima, linked to the club by The MEN, as a winger who is expected to be converted to a striker. He could come in and learn from Cavani.

Plans could be altered if Anthony Martial requests a move after a disappointing season.

United also have promising academy forward Charlie McNeill and Joe Hugill, who by next year should both be further along in their development.

Just like Eric Bailly’s contract renewal lessens the urgency to sign a central defender, United’s strength in the striker position is bolstered by Cavani’s renewal.

Instead of considering say, whether to pay up for one of Haaland or Jadon Sancho, the latter looks like a more necessary investment.

Greenwood can still get plenty of gametime on the right, as Sancho can also play on the left, giving Marcus Rashford more of a break. 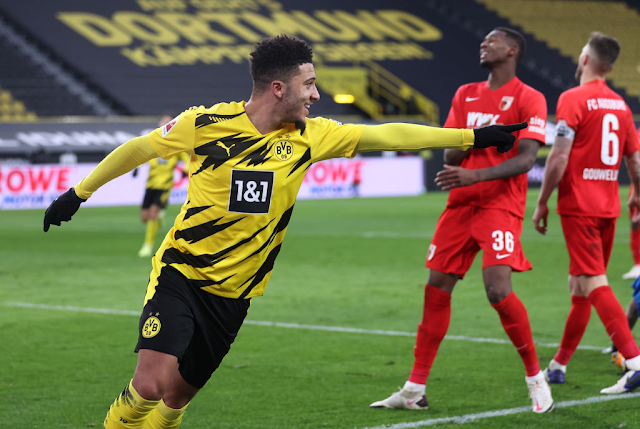 Fixing the wing conundrum is United’s top priority, and second should be the issue of defensive midfield.

A player like Ruben Neves or Yves Bissouma would be a smart and more affordable alternative to the overpriced Declan Rice. But, if United don’t pay up for Sancho, and sign a cheaper winger, then the Rice deal might be possible.

Without needing to spend money on a striker, United can sharpen the focus on these two areas, winger and defensive midfield.

A centre-back may also be on the agenda, but one would most likely come in as a replacement for Axel Tuanzebe, if he decides to leave in pursuit of first team football, and it would be a budget-busting deal.

Another top priority will be extending Paul Pogba’s contract. Cavani’s new deal will make it tougher for the Frenchman to walk away, and could have an impact.

In the situation Pogba did seek to move on, United have plenty of funds left to sign a replacement, with the striker position unlikely to require a big chunk of the budget, if any at all.