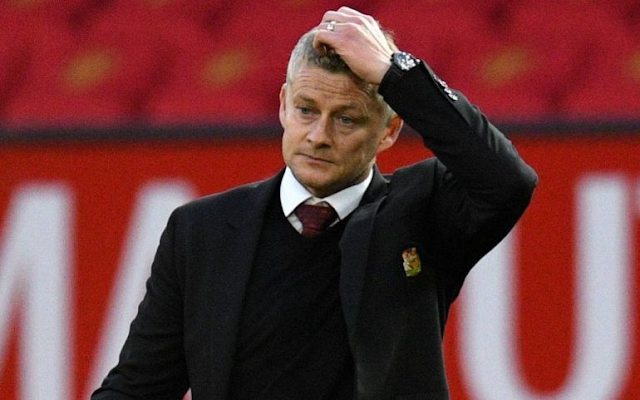 Trippier, who starred for England at the World Cup in 2018, departed Tottenham a year later in search of a new experience and a step forward in his career. At the Wanda Metropolitano, playing for Atletico Madrid, he has found both of those.

Having won La Liga with Atletico this season, Trippier, who will be competing in the Euro 2020 tournament with the Three Lions this month, is being linked with the exit door. The Athletic reported yesterday that the full-back is house-hunting in Manchester.

While that news will have given the Man United faithful a great deal of hope that an agreement could soon be reached, Stretty News’ belief is that striking a deal to bring Trippier back to the Premier League will not be as straightforward as it seems.

Their exclusive update on the situation details how Man United are not the only club in the running to sign the 30-year-old. In addition, those close to the player himself are not expecting a move to be agreed before England compete in Euro 2020.

Man United can obviously hold discussions behind the scenes with his entourage and Atletico, but it’s difficult to imagine Trippier being willing to focus on anything other than achieving European glory with his country at current.