It still seems crazy to have international teams flying around the world during a pandemic, while it’s even worse if a major tournament is... 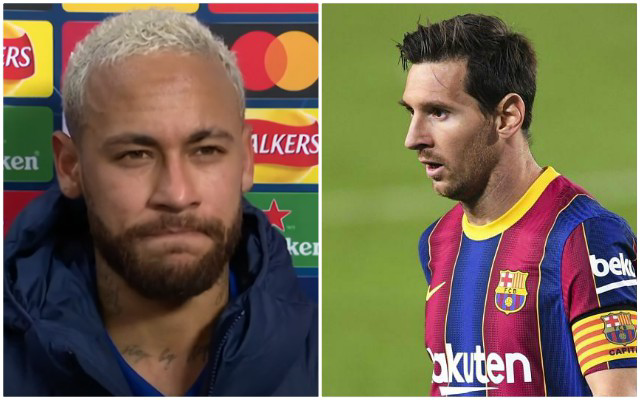 It still seems crazy to have international teams flying around the world during a pandemic, while it’s even worse if a major tournament is going to be played without having stadiums packed with fans.

The Copa America has already suffered a major shift as it was due to be hosted by Argentina and Colombia, but both countries have since been stripped of hosting it – Colombia due to public protest issues and Argentina because of ongoing health problems and covid-19 cases rising.

The major flaw in that logic was exposed when the tournament is now set to be hosted in Brazil instead – a country that is also having some major issues trying to deal with the pandemic so it’s understandably caused a lot of anger.

Reports are now emerging which indicate the Brazilian squad aren’t happy with the whole process either, and they are now thinking about not playing at all:

Brazilian players have decided not to play the Copa America which is being hosted in Brazil. Some are apparently contacting other players from different national teams to see where they stand. One might think another Messi, Neymar, Suarez talk going on. This from @diarioas.

If the biggest stars like Messi and Neymar don’t play then there’s also going to be pressure from sponsors to postpone it and it could become a real mess, so you have to think the tournament being cancelled is now a genuine possibility.