Cristiano Ronaldo returns to Madrid, gets booed on the pitch

There was nothing friendly nor warm about the welcome that former Real Madrid player Cristiano Ronaldo received when he returned to the Spanish capital last night. The Portuguese star joined his national team in a "friendly" match against Spain ahead of the upcoming European Championship.

Ronaldo's return to Madrid was surrounded by a lot of buzz as his future with Juventus remains uncertain. However, on Friday night, spectators who were present at Atletico Madrid's Wanda Metropolitano stadium made it clear that they were not happy to see him back in the capital. To be fair, the venue is the home stadium of one of Real Madrid's biggest rivals. However, it was a national team encounter and it is unclear which clubs are supported by those in attendance.

Almost as soon as Ronaldo showed up on the pitch to warm up, he received boos and jeers every time he touched the ball. Things escalated even more once the match kicked off, with the crowd erupting in whistles whenever Ronaldo handled the ball.

Morata is an Atletico Madrid player who is currently on loan with Juventus FC, playing alongside Ronaldo. However, the crowd did not seem to think of him as one of their own as they continued to hurl insults at him during the match.

Enrique did not appreciate the way the crowd treated his striker. "He has killed himself tonight trying to press, and he has created a lot of danger. They should stand and applaud when he runs 40 metres, sends the goalkeeper and is unlucky enough to see his shot hit the crossbar. They can whistle me, but I don't like them doing it to the players," he said, as quoted by Marca. 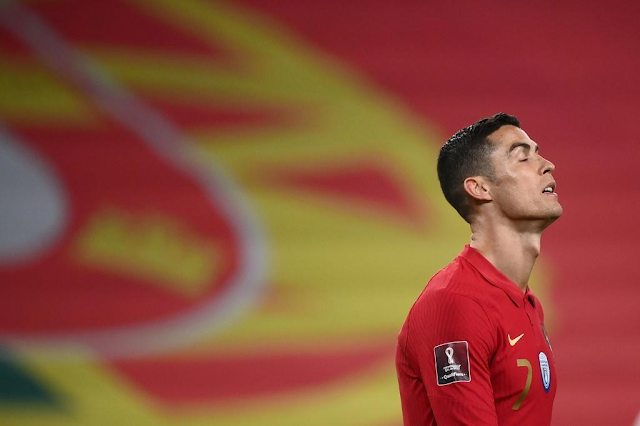