According to recent reports, former Inter Milan manager Antonio Conte is in advanced talks to become the new manager of Tottenham Hotspur.... 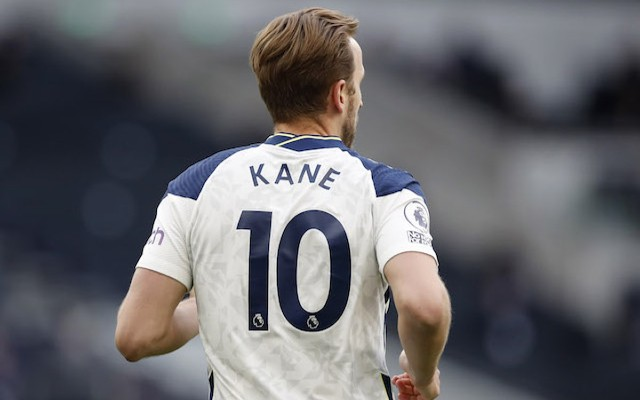 According to recent reports, former Inter Milan manager Antonio Conte is in advanced talks to become the new manager of Tottenham Hotspur.

That’s according to football journalist Fabrizio Romano, who, on Wednesday, confirmed that Daniel Levy is trying to tempt the Italian, as well as former Juventus sporting director Fabio Paratici, to join his London based club.

Conte is one of the options in #THFC list - as PSG are still on the same position about Pochettino. @SkySport @aalciato

Currently, without a permanent manager since he dismissed Jose Mourinho earlier this year, Levy appears to be busy trying to secure the club’s first big summer appointment.

The latest in the ongoing saga though comes from the Telegraph, who claims that in an attempt to reach an agreement, Levy is prepared to allow Conte to decide whether or not to keep or sell star striker Harry Kane.

It is likely that should Conte take over at Spurs, he’ll want to keep hold of Kane, a striker he has, in the past praised heavily.

However, as Conte edges closer to Spurs, in what could intimate a squad re-build, Kane, who would undoubtedly bring in a whopping sum of cash, could be sacrificed.

Spurs fans – would you sell Kane for the sake of an entire re-build, or keep him? – Let us know in the comments.