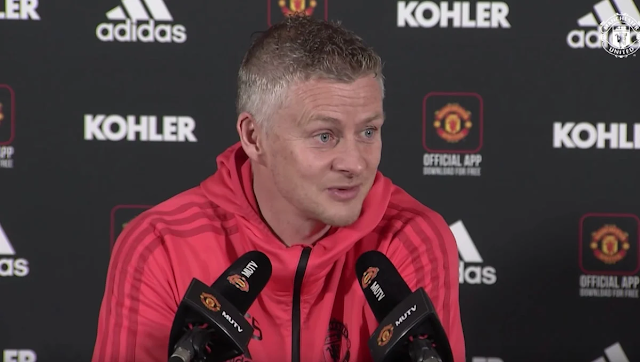 Donny van de Beek doesn’t fit in at Manchester United and should seek a move away this summer, according to Rafael van der Vaart.

The Dutch midfielder moved to Old Trafford from Ajax last summer but struggled to find consistent form for the Red Devils following his switch.

The 24-year-old was limited to just four starts in the Premier League under Ole Gunnar Solskjaer, scoring one goal and making one assist in the top flight.

Indeed, Van de Beek was limited to just 15 starts in all competitions for the Red Devils last season to raise questions about his future role at Old Trafford moving forwards.

It remains to be seen whether Manchester United will keep hold of Van de Beek beyond this summer or if they will look to move him on.

Now, former Tottenham star Van der Vaart has expressed his belief that Van de Beek would be better off leaving Old Trafford in search of regular playing time this summer.

Speaking to ESPN, Van der Vaart said: “He fit perfectly into the Ajax system, but he doesn’t fit at Manchester United.

“If nobody leaves United [this summer], he will be lucky to get in the starting line-up.

“He is far too good to sit on the bench for two seasons. He needs minutes very quickly. He is still young, but time flies.

“A club like Borussia Dortmund would have been a better step for him. Manchester United might be a step too far for him.”

Manchester United finished in second place in the Premier League table this season but missed out on Europa League glory after the lost to Villarreal in the final.