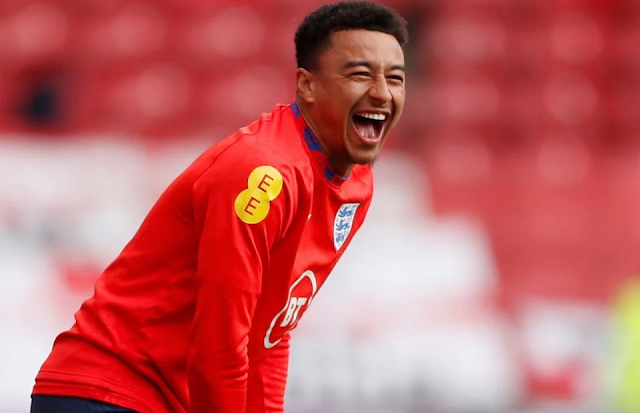 While the footballing world kept Christian Eriksen firmly in their minds, the relentless queue of fixtures chugged along the conveyor belt with England getting underway at Wembley Stadium.

The Three Lions were able to exact revenge upon Croatia with a 1-0 victory courtesy of Raheem Sterling's winner, before passing the baton to Austria for their clash with North Macedonia.

And although there was a moment of history thanks to Goran Pandev, 37, briefly equalising for the European minnows, it was indeed Austria who had the last laugh with a 3-1 win in Bucharest.

Then, to round off an emotional weekend, the Netherlands and Ukraine put on the most thrilling game of the tournament so far in an astonishing 3-2 clash that Oranje snatched in the 85th minute.

So, a pretty eventful day then? That much is for certain, but amongst all the chaos of three Euro 2020 ties, it's easy to miss out on some of the most key moments in amongst the drama.

Five things you may have missed

And that's where we come into things because here at fotnetwork, we're compiling five things that you've missed from every day at Euro 2020 - and day three's carnage was no different.

So, strap yourselves in for touching moments, bewildering incidents and downright confusion as we point out five tidbits from day three at Euro 2020 that might have escaped your gaze - check it out:

What a banger to kick off with. Lingard might not have been included in England's final 26-man squad, but make no mistake that he was still having an impact on the Three Lions' performance.

And we say that because the Manchester United star - complete with a Declan Rice jersey and parrot on his shoulder - was leading the cheers of England fans at an undisclosed beer garden.

Footage of Lingard belting out the national anthem, showing passionate support for his teammates and even blasting 'Three Lions' during an appearance on the turntable was nothing short of class.

Sorry, Kyle, but we couldn't resist. England were downright fantastic during their win over Croatia, but Walker won't be too chuffed with a bizarre moment that had fans confused across social media.

We couldn't help letting out the tiniest of laughs when the Manchester City man bizarrely marauded in from the right defensive flank before proceeding to pass the ball to absolutely nobody. Carnage.

You get double for your money on this one because I bet Bellingham casually becoming the youngest man to ever play at a European Championship escaped at least a few of you on Twitter.

Marry that to becoming England's youngest ever male player at a major tournament and the Borussia Dortmund wizard was the talk of the town, even attracting the attention of Liam Gallagher.

The Oasis legend couldn't help cheekily tweeting 'Hey Jude' as Bellingham was introduced in the late exchanges and the inevitably-starstruck youngster playfully fired back 'Hey Liam' in reply.

Do you remember Temuri Ketsbaia's infamous celebration for Newcastle? You know, the one where he completely lost his head and randomly started kicking the St. James' Park advertising hoardings?

Well, Arnautovic might not have gone that overboard with his reaction to finding the net for Austria, but he wasn't far off with the ex-West Ham man looking as though he was livid for having scored.

It remains unknown as to why the red mist descended but the footage of Arnautovic seemingly going to war with his own teammates, earning slaps and mouth grabs along the way, is so bizarre.

One thing that fans certainly didn't miss on day three was the absolute majesty of Yarmolenko's goal in Amsterdam, whipping an astonishing left-footed strike past Maarten Stekelenburg.

However, what might have escaped your gaze was the charming reaction of a Netherlands fan in the stands who - blown away by the goal - decided to congratulate one of the Ukraine supporters.

As much as the two supporters were ultimately campaigning for different results in a closely-fought period of the match, they could both agree that Yarmolenko's screamer was simply magical.