Ronald Koeman did do a good job at Barcelona last season, but he was hurt by some issues at the start and at the end which clouded a very ... 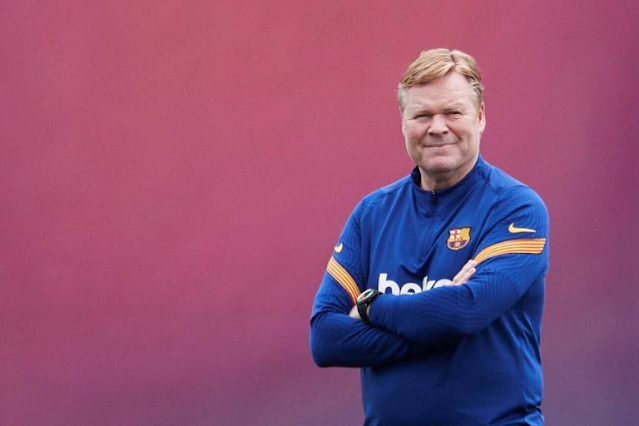 Ronald Koeman did do a good job at Barcelona last season, but he was hurt by some issues at the start and at the end which clouded a very good middle.

Failing to top their Champions League group led to the knockout tie with PSG which resulted in an early exit, while the La Liga title was in their hands after a great run of form but they threw it away.

There was never any serious reports to suggest that a successor was ready to take over, but there was also a lot of noise about Koeman not being in charge next season so it was clear that something wasn’t quite right.

Perhaps the club did look to see what else was out there and couldn’t find anything better, but it’s now being reported that he will stay for one more year at least:

Ronald Koeman STAYS at Barcelona, confirmed. Koeman agents were ‘confident’ since one week and now the agreement is imminent. Joan Laporta decided to continue with Koeman as manager next season. Here we go. 🔵🔴🇳🇱 #FCB #Barcelona #Koeman

You do get the impression that he’s not on a particularly long leash so it’s very possible that he could be sacked if he has a bad start or doesn’t win a major trophy, but this should shut down the speculation for a while.