Manchester United target Jadon Sancho has revealed that his England hero is Frank Lampard, with the Borussia Dortmund winger growing up a Ch... 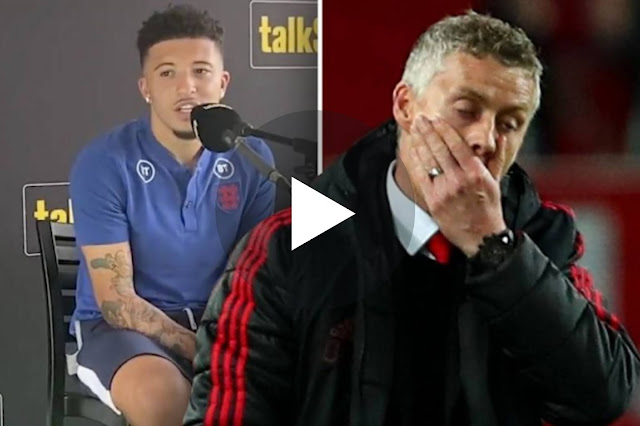 Manchester United target Jadon Sancho has revealed that his England hero is Frank Lampard, with the Borussia Dortmund winger growing up a Chelsea supporter.

As reported by the BBC earlier today, Man United have had a £67M bid rejected by Borussia Dortmund in their efforts to sign Sancho, which have been ongoing since the summer transfer window of 2020.

You imagine that Sancho will be well aware of Man United’s interest, with Fabrizio Romano reporting that he has already agreed personal terms with the Red Devils ahead of a summer move. 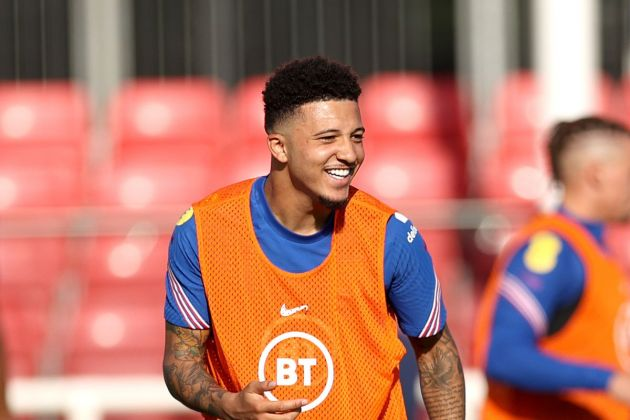 Man United fans will be left scratching their heads attempting to decipher why, all of that considered, Sancho has chosen now as a good time to publicly reveal that he supported Chelsea as a kid.

Not only that, but Sancho goes into detail about how much of an inspiration Frank Lampard was for him growing up. Not Rio Ferdinand, Paul Scholes or Wayne Rooney – Chelsea legend Frank Lampard.

💙 “I just loved Lampard & how he played his game. He was so direct and composed on the ball.”