Atletico Madrid midfielder Saul Niguez is hoping to sign for Manchester United this summer, according to  Todo Fichajes . Saul was recentl... 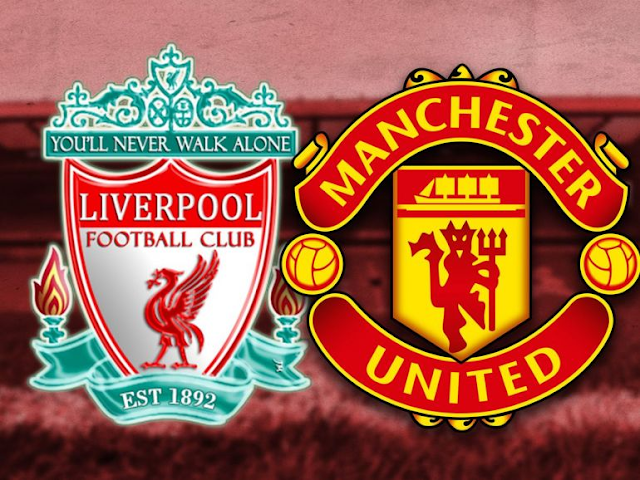 Atletico Madrid midfielder Saul Niguez is hoping to sign for Manchester United this summer, according to Todo Fichajes.

Saul was recently crowned La Liga champions with Atletico Madrid, a fine achievement and a worthy reward for a hugely arduous campaign.

He may well be prepared to jump ship already, though, despite the club he has been with since he was 13 currently ruling as the kings of Spain.

Todo Fichajes believe that Saul is hoping to secure a summer transfer to Manchester United.

Saul, who has also been linked with Liverpool by Empire of the Kop, is a classy central midfielder who is not afraid to do the dirty work under Diego Simeone.

Todo Fichajes believe that Saul feels he can go no further at Atletico and has decided to call time on his career with the club, instructing his agent to secure him a move away.

The 26-year-old would be a quite superb addition to Ole Gunnar Solskjaer’s midfield, were the club interested and successful in getting him through the door this summer.

The Express have previously reported that Saul has a £60M buyout clause, but Atletico would be prepared to do business if a bid in the region of £40M was received.