Manchester City are prepared to offer both Gabriel Jesus and Raheem Sterling in a swap deal for Tottenham striker Harry Kane, according to  ... 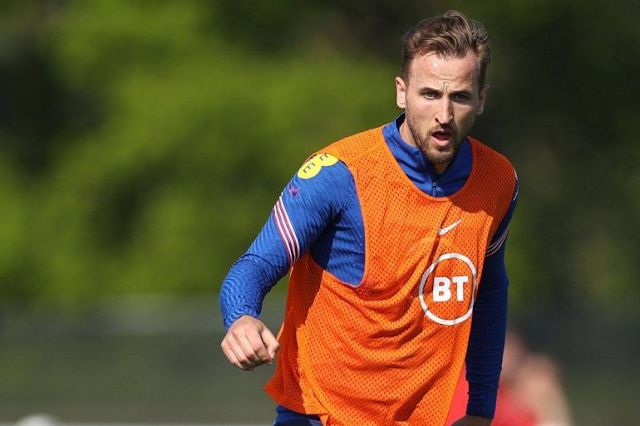 Manchester City are prepared to offer both Gabriel Jesus and Raheem Sterling in a swap deal for Tottenham striker Harry Kane, according to The Sun.

While Man City will be struggling to move past the manner in which they fumbled the Champions League, there is no time to waste in terms of drawing up plans for next season.

Pep Guardiola’s men need to leave the defeat in Porto in their rear-view mirror and begin work on ensuring that they are well-equipped to challenge for European glory again.

As per The Sun, they could be set to do that with the acquisition of Spurs talisman Harry Kane. 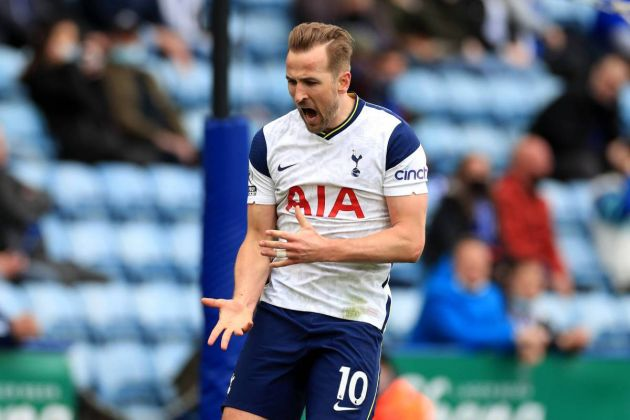 However, the report claims that Daniel Levy has put a £150M price tag on Kane’s head, a figure which it’s difficult to imagine even City being able to pay this summer.

As a result, or so The Sun claim, the Premier League champions will look to bring the price down by offering two players in exchange, Gabriel Jesus and Raheem Sterling.

Neither player is a sure starter at the Etihad, but the arrival of both at Spurs would considerably soften the blow of Kane’s departure. It remains to be seen whether Levy would be interested.

Levy is a notoriously tough negotiator and will be understandably reluctant to see Kane walk out the door this summer, especially to a Premier League rival.

However, if the offer is tempting enough, even he will find it difficult to say no.